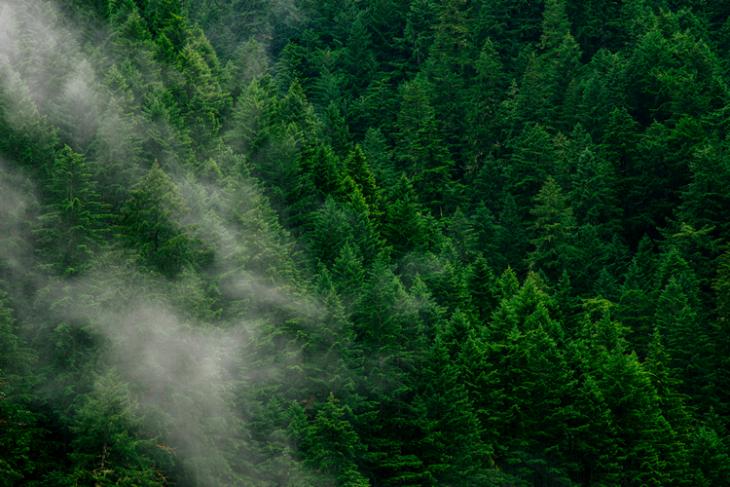 As we all know, our planet is going through a noticeable climate change these days with environmental calamities taking place every other day. Keeping this inevitable change in mind, two researchers named Chris Fisher and Steve Leisz have taken a nonprofit initiative called “The Earth Archive” to preserve a record of our planet as it is envisioned today.

This project will basically serve as reference material for generations to come. “The Earth Archive is both a program of scanning focused on endangered landscapes and an open-source collection of LiDAR scans accessible to scientists around the world.”, states their website.

The plan is to use LiDAR (Light Detection & Ranging) technology to create a three-dimensional map of the whole world. The process involves scanning the earth’s surface from aircraft using dense infrared beams.

The generated 3D map would help archaeologists discover places that have been completely off the radar. It will serve as a valuable form of resource or dataset for conducting a myriad of researches. Also, just as NVIDIA recreated Apollo 11 Moon landing with real-time ray tracing from old footage, this could act as a source to reimagine the past for scientists with the technologies of the future.

The major hurdle with this project is indeed the funding as it would take millions of dollars to cover the entire planet. Covering most part of the Amazon itself would take about $15 million, as Fisher told The Guardian in a recent report. Even if they manage to find funding, implementing the project would involve convincing a lot of authorities to fly an aircraft in restricted airspaces of certain countries.

So, what do you think of The Earth Archive? Let us know your thoughts on it in the comments.