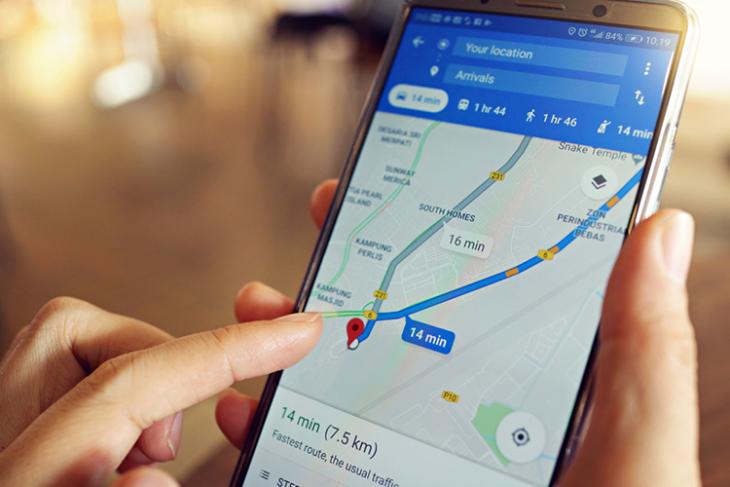 Google keeps improving Google Maps, one of the most popular map apps on both Android and iOS platforms, by adding new features that help users make their commutes efficient and seamless. Today, we will be taking a look at three new features that got recently introduced in Google Maps by the software giant.

Finding good restaurants right after moving to or visiting a new city can be quite tiresome. Well, Google has introduced a new feature that will let users follow their favorite local guides as a way to get some expert recommendations. The Local guides will be featured in the “For You” tab of Google Maps as you can see below.

As of now, the feature will be limited to nine cities namely Bangkok, Delhi, London, Mexico City, New York, Osaka, San Francisco, São Paulo, and Tokyo. However, Google will hopefully be expanding the feature to more cities in the near future.

Google understands how difficult it can be to visit a completely new place. At times, pronouncing place names are hard and Google wants to help you learn the pronunciations with a new feature that speaks out the place name with the correct pronunciation based on your phone’s default language.

This feature can turn out to be quite useful in scenarios where you need to explain the destination to a cab driver. Take a look at the below GIF to watch the feature in action.

Google has finally made it possible to edit the public Google Maps profile within the Google Maps app. In order to do so, tap on the hamburger menu present in the top-left corner of the app and choose “Your Profile“. 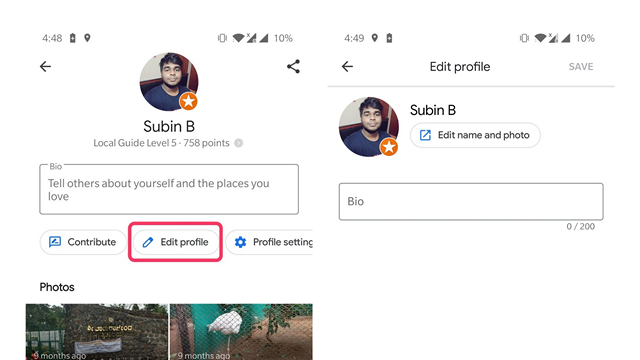 In the “Your Profile” page, navigate to Edit Profile. Here, you can make the necessary changes as you can see in the above image. The feature was limited to Android on its launch but now, it is available on both Android and iOS.

So, that was our short list of new Google Maps features that you should be aware of. If you’re interested to learn some cool tips and tricks to use Google Maps like a pro, check out our article on the same by clicking on the link. By the way, which new feature excites you the most? Tell us in the comments.