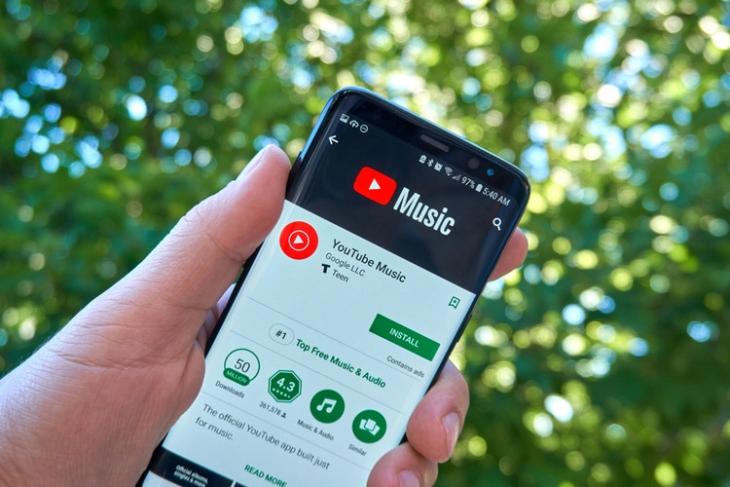 If you and your friends use YouTube Music a lot, you will soon be able to create collaborative playlists in the app. The feature was first spotted in development a few months back. However, today, 9to5Google is reporting that it’s showing up in the YouTube Music app.

Apparently, if you open a playlist in YouTube Music, and tap on the edit button (the pencil icon) you will now see a new ‘Collaborate’ button alongside the privacy settings for the playlist. 9to5Google says that the button shows up regardless of the privacy settings you choose: public, private, or unlisted. However, tapping on the button currently does not do anything. Instead, you will simply get a toast notification saying “navigation unavailable”.

According to the report, the button is showing up in the latest version of the YouTube Music Android app (v3.69). However, the same doesn’t show up on my Pixel 4. It is also not available on the latest version of the YouTube Music app on iOS. It is likely that Google is testing the button, or it’s a server side rollout that will take place over the next few days or weeks. However, if you’re not seeing the button either, don’t fret because you’re not missing out on anything yet.