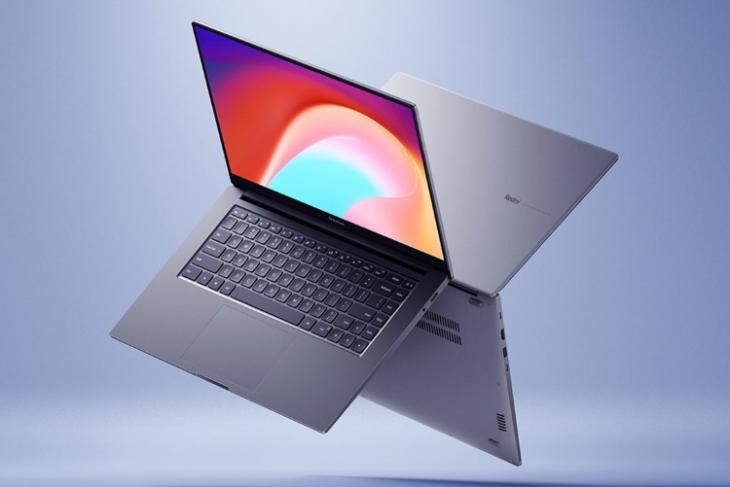 Having just launched the Mi Notebook 14 in India recently, Xiaomi is reportedly planning to bring its all-new Redmi laptops to the country. According to TechPP, the company could price them at under Rs. 20,000 (~264), with the top-end model going up to Rs. 33,000. The report further claims that the devices will be manufactured in India, and will be “very different” from those launched in China recently.

The incoming models will be aimed at students and will reportedly be offered in a number of different colors. They will also apparently have high battery life and will run Windows 10 Home. There’s, however, no immediate confirmation about the exact launch date. The report says that while some sources are hinting at a mid-July launch, others suggest that it could happen some time in August.

Most of what we’re hearing now is in line with a report from last month. The report, from SlashLeaks, claimed that Xiaomi is planning to launch its RedmiBook lineup in India in June. The company had also trademarked the ‘RedmiBook’ brand in India earlier this year, suggesting that it was always planning to bring the devices here at some stage. So, are you excited about the RedmiBook series coming to India? Let us know in the comments down below.