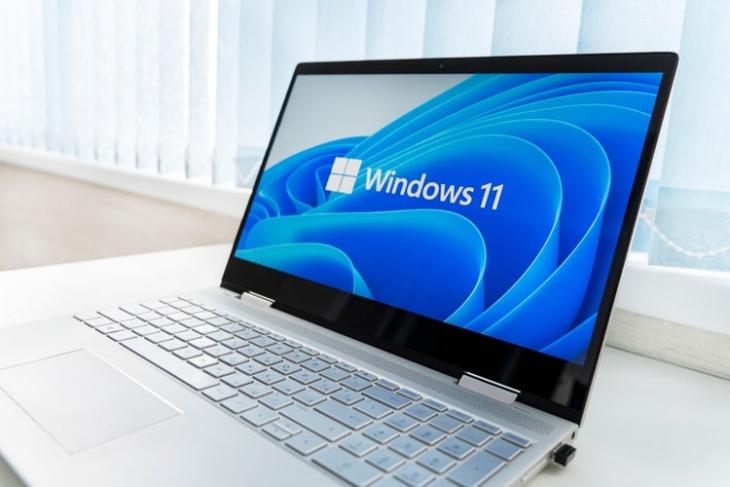 This week’s iteration of the Windows 11 Insider Preview Build, version 22579, is now rolling out. The new Windows 11 update for the Dev channel doesn’t bring in a lot of changes as opposed to the previous builds, but we do get some changes to look at. Here’s what’s new.

This Windows 11 Insider Preview Build comes with some BitLocker changes for IT admins that exclude USB removable drives from encryption. It is said that this will solve the accidental encryption of removable storage devices such as video cameras, voice recorders, conferencing systems, medical devices, and many more.

Microsoft has revealed the steps to exclude storage from encryption. This can be done by collecting all the devices’ IDs that need to be excluded and configuring the BitLocker Exclusion list Policy in Intune. You can follow check out the steps in detail to have a better idea.

New ISO images are also being released as part of the update. This will allow users to clean install Windows 11 with ease. You can download the Windows 11 ISOs from over here.

In addition to the ability to add apps to the Start Menu folders in a previous update, Windows 11 now brings the ability to name the folders on Start. For this, you can simply create one -> click on it -> Select the “Edit Name” option to name it, and it’s done.

The update also includes site suggestions to the Get Started app to pin these sites to the taskbar and updated multi-finger touch gestures, which includes a three-finger gesture (swipe left or right) to switch between recently used windows.

Other changes include the addition of the Run New Task button on all pages of the Task Manager, Windows 11 design for the Win32 apps, Fluent design for the Magnifier and the on-screen keyboard, and more. The build 22579 also includes a number of bug fixes.

Just to clear the air, this is a Windows 11 Preview update for Dev Channel Insiders and isn’t meant for the general audience. It remains to be seen when it will reach all users, so stay tuned for information on more such updates.