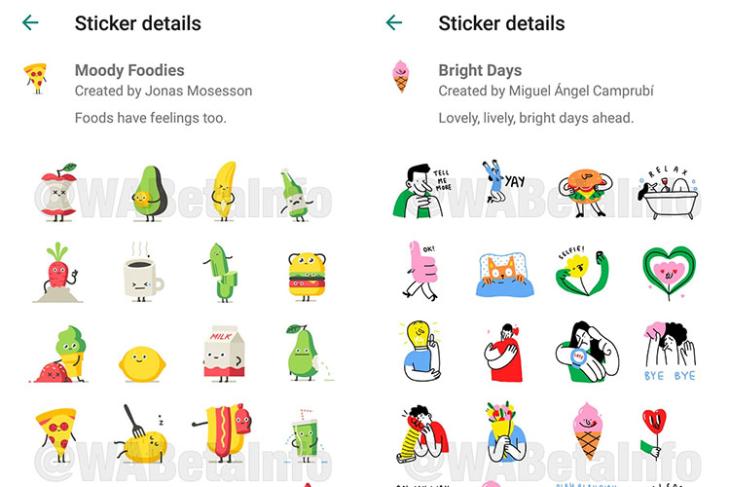 After briefly testing on Android and iOS, Facebook-owned messaging platform WhatsApp announced support for animated stickers last week. The company has now started widely rolling out the feature to all users.

“Stickers are one of the fastest growing ways people communicate on WhatsApp, with billions sent every day. We are rolling out new animated sticker packs that are even more fun and expressive,” wrote the company on its blog post.

As reported by WABetaInfo, WhatsApp is also rolling out a new sticker pack it calls “Open for Business!”, presumably for WhatsApp Business app. You can use these stickers on both Android and iOS.

In case you’re wondering, you can access animated stickers from the ‘+’ icon present to the top right corner of the current WhatsApp stickers section. Tapping on it will open the Sticker store. You can download the stickers you like by pressing on the Download button present next to each sticker pack. There’s also support for third-party animated stickers. 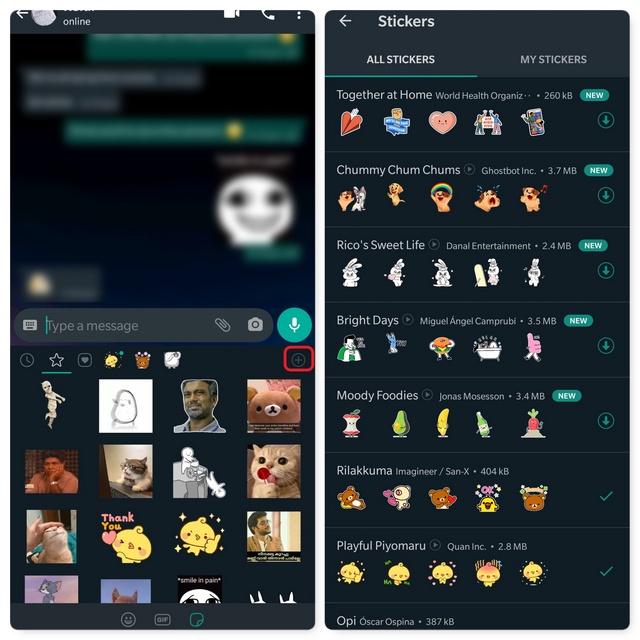 Unlike Telegram’s implementation, the stickers on WhatsApp don’t loop. While most of us thought it was a bug during the beta phase, it appears like WhatsApp intends to make it behave this way.

In case the feature is missing on your phone, make sure you update the app to the latest version on Play Store or App Store. It took a while, but it is good to see support for animated stickers on WhatsApp.