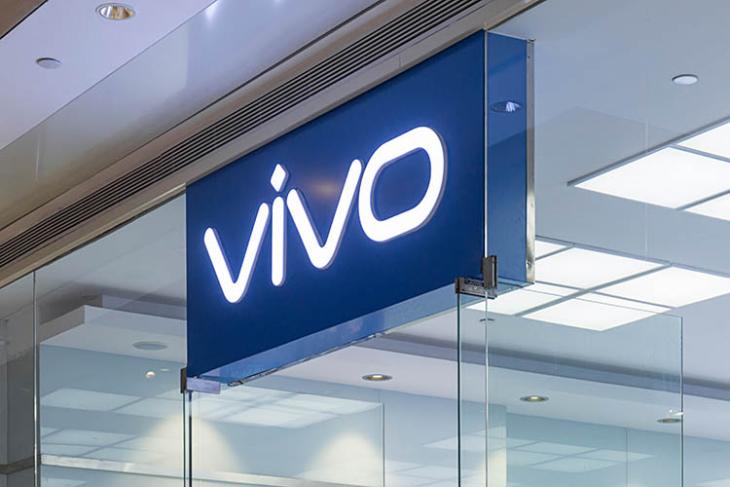 Vivo‘s upcoming smartwatch has been in the news for a while, but details about it have largely remained under wraps. That, however, seems to have changed now, with prolific tipster, Digital Chat Station, apparently posting several key pieces of information about the device on Weibo.

According to the report, the Vivo Watch will be available in two sizes – 42mm and 46mm. The device will reportedly have a battery life of up to 18 days, while at least one of the variants will also come with a leather strap. The tipster also suggested that the device will ship in four color options, including Mocha, Mixia, Shadow and Fengshang. The report further suggested that the device will come with a heart-rate monitor and may have a price-tag of 1,000 yuan (~Rs. 10,000) in China.

Meanwhile, Digital Chat Station had earlier revealed some additional info about the 46mm variant of the device. According to them, the wearable will ship with a round OLED display, a heart-rate monitor, a blood oxygen (SpO2) sensor and an NFC chip. There’s no ETA for the watch just yet, but the tipster claims that Vivo might make it official within the next two months.

The Vivo Watch received its 3C certification in June, revealing its model number – WA2056. The listing on the 3C website further revealed that it might sport a round dial and will support audio playback when connected to a smartphone. The device has since been certified by the Bluetooth SIG, revealing that it will support Bluetooth 5.0. It has also since been spotted on the websites of Intellectual Property India (IPI) and European Union Intellectual Property Office (EUIPO).

Vivo Watch Confirmed to be Unveiled on September 22