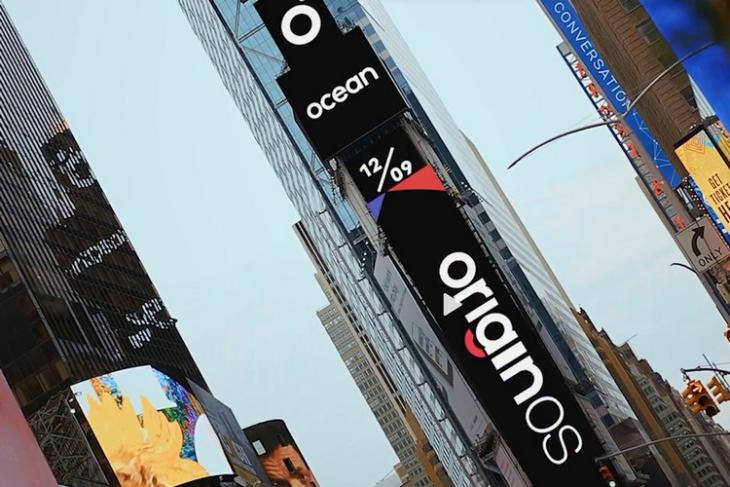 Following a myriad of leaks and reports, Vivo finally unveiled its new Android-based mobile OS dubbed OriginOS late last year to replace its existing FuntouchOS skin. Now, in a recent Weibo post, the Chinese giant has announced that it will unveil the next major Android 12-based OriginOS update next month, with an internal beta testing program starting from today.

The company recently took to Weibo to announce the launch date for the next OriginOS update, dubbed OriginOS Ocean. In the Weibo post, Vivo shared a short cinematic video to announce that it will unveil OriginOS Ocean on December 9 at 7:00 PM (local time). You can check out the screenshot of the post right below.

Apart from the launch date of the OriginOS Ocean update, Vivo also announced that it will start recruiting “internal beta experience officers” starting today. In another post, the company shared that users can register to join the internal beta testing program for OriginOS ocean from Vivo’s official website and iQOO’s community forum, starting from 7:00 PM (local China time).

However, it is worth mentioning that the internal beta testing program for OriginOS Ocean might be exclusive for Chinese residents as of now. So, global users will presumably have to wait to get their hands on the update.

Following the launch event on December 9, Vivo is expected to release an official list of eligible devices. Moreover, as per reports, tipsters have suggested that the Vivo X70 and Vivo X60 will be eligible for the closed beta, along with a few S series models.