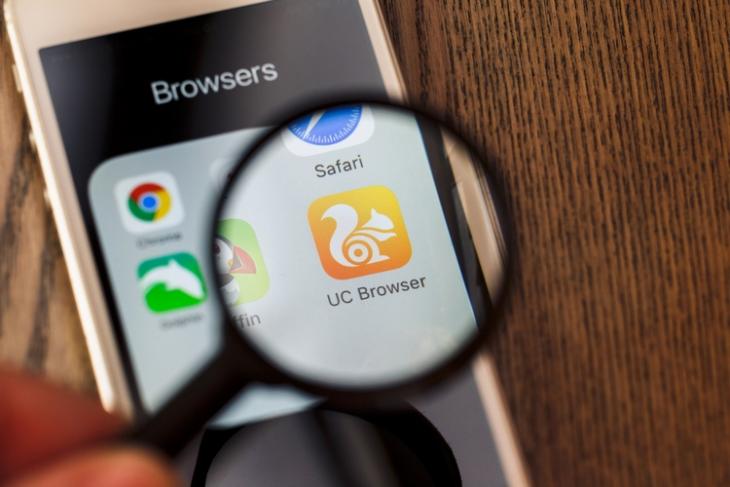 Chinese companies have started to lay off employees in their Indian workforce after the Indian government banned 59 Chinese apps. According to Reuters, Alibaba’s UCWeb has informed some employees about their termination on the 15th of July.

“This termination is on account of the ban imposed by the government of India on UCWeb and Vmate, hampering the company’s ability to continue providing services in India,” reads the letter seen by Reuters.

With over 130 million active users in India, UC Browser was one of the most commonly used web browsers in the country. According to the report, the company had 100 employees and hundreds of third-party workers in India.

UCWeb said in a statement that it has stopped services in the country to comply with the government’s order. However, the company did not clarify whether the services would be reinstated later. On the other hand, popular apps that got banned such as TikTok and Mi Community have issued statements saying they’ve temporarily stopped services.

In the meantime, banned online shopping platform Club Factory has informed Indian sellers its plans to invoke a “force majeure” clause in the platform’s user agreement. With this, the company has decided not to process settlements until the ban gets revoked.

The Indian government has reportedly asked 77 questions – primarily regarding privacy policies and censorship to all the 59 banned apps. Merely a week after the Chinese app ban, the Indian Army ordered its personnel to delete 89 apps. When asked, one of the officers was told to delete Facebook or quit the army.

After a Brief Ban By Google, UC Browser is Back on Play Store