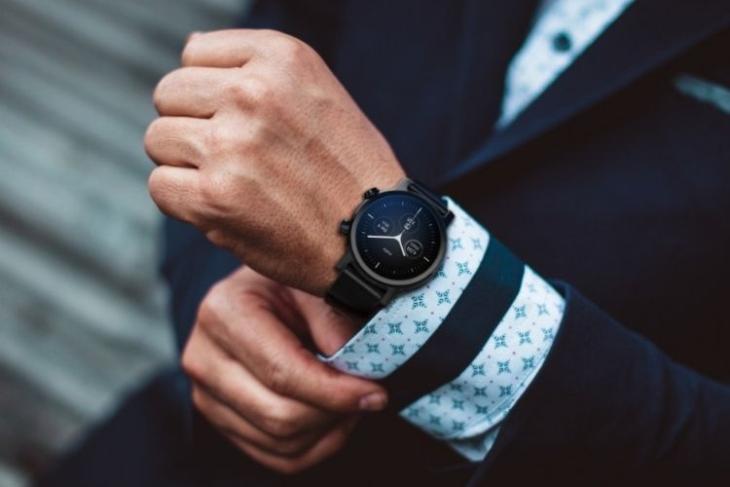 Back in 2019, we saw the comeback of the nostalgic Moto 360 Wear OS smartwatch. The device was not developed or manufactured by Motorola itself. Instead, a licensing partner called eBuyNow manufactured the new Moto 360. Well, eBuyNow is merging with another company called CE Brands Ltd., and a product roadmap exposes three new Moto-branded smartwatches. It also includes a rectangular Apple Watch-like model, slated to launch later this year.

The three Moto smartwatches appear in one of the slides (attached below) of CE Brands’ presentation. So, let’s take a look at the devices, shall we? 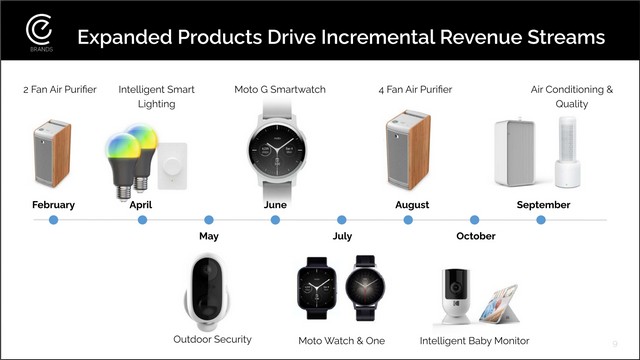 Slated to launch sometime in June the Moto G Smartwatch will come with a circular design, similar to the current Moto 360. Reportedly, the inspiration for the name comes from Motorola’s budget G-series smartphones. Hence, it might be a budget smartwatch rather than a premium one.

Further, in July, the company plans to release two other smartwatches – the Moto Watch and Moto One. The Moto Watch, which might reportedly fall somewhere between the Moto G and the Moto One, features a square-shaped dial with rounded corners. That makes it look uncannily similar to Apple’s wearable offerings that are pretty popular in the market. The Moto One, as per the reports, will be a premium offering from the company as it looks sleeker and more attractive than the other two.

Apart from the picture of the devices and approximate launch periods, the slide does not reveal much about them. As a result, we do not know anything about the specs of the models. All we know right now is that these devices will run Google’s Wear OS. Another company slide states that “eBuyNow is one of a handful of active Wear OS Licensees” in recent times.

Moreover, the slide also says that eBuyNow is “among the earliest stage companies partnered with Qualcomm for premium wearables.” So, there is a high chance that the premium Moto smartwatches will feature Snapdragon Wear 4100 and 1GB of RAM under the hood. The budget smartwatch will feature the affordable Snapdragon Wear 3100 SoC.

With the upcoming launch of the three new Moto-branded smartwatches, the company aims to capitalize on the growing wearables market. Plus, with more Wear OS watches, companies like Apple and Samsung will face tougher competition as well.