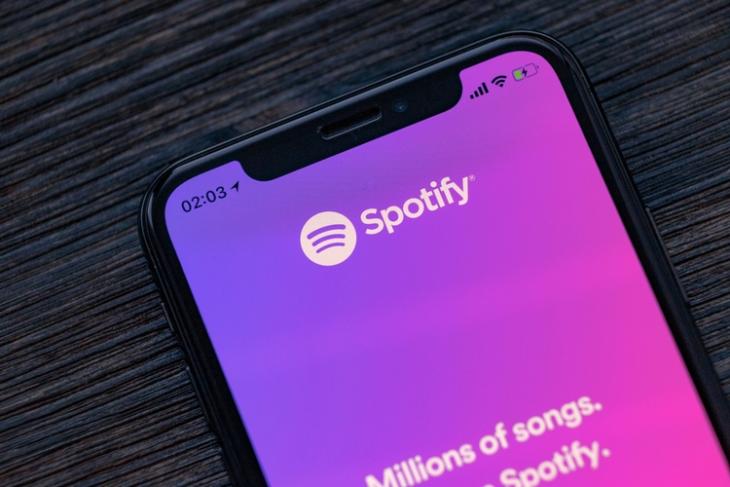 Spotify has long offered the ability to play local MP3 files from its desktop app. The music streaming giant seems to finally be working on a similar functionality for its Android app. As spotted by app reverse engineer Jane Manchun Wong, the company may soon add a new ‘Show device files’ toggle that lets users play audio local files within Spotify.

Once enabled, you will see your collection of MP3 songs from your device in the app’s ‘Your Library’ section. This way, you no longer have to rely on offline music apps to tune in to all songs you’ve collected over the years. It also avoids the hassle of having to sync your offline tracks from the desktop app.

No need to sync it from your desktop anymore 😀 pic.twitter.com/fVKiFAyxbs

While we have witnessed a paradigm shift in the way people consume music with the advent of Spotify and other music streaming apps, this feature builds on the company’s new strategy of positioning Spotify as a full-fledged media app as opposed to just an online music streaming service.

Spotify’s plans to support offline audio files on mobile comes at a time when Google finally pulled the plug on Google Play Music. While users have already started moving their Play Music library to YouTube Music, Spotify may be able to attract users searching for alternative apps if they implement this feature soon.

Unfortunately, we can’t be sure when Spotify will enable this handy new feature for everyone. As of this writing, the company has not added the feature on my end. With the demise of Google Play Music, one would hope that Spotify would add this feature sooner rather than later.