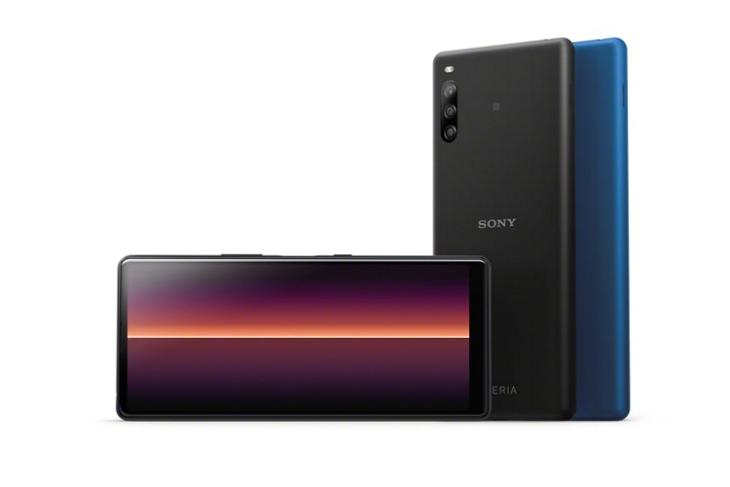 Sony has refreshed its entry-level smartphone segment by announcing the Xperia L4 today. The company was expected to launch the handset at MWC 2020, which later got canceled due to coronavirus concerns. The device succeeds Xperia L3 that got unveiled last year at MWC 2019.

The processor used in the handset is the same MediaTek Helio P22 chipset, which is disappointing. The device is coupled with 3GB of RAM and 64GB of internal storage that can be expanded up to 512GB using a microSD card.

In terms of optics, the handset comes with triple rear cameras, making it the first smartphone in the L series to come with a triple rear camera setup. The primary sensor is of 13MP with f/2.0 aperture while the secondary sensor is a 5MP f/2.2 ultra-wide lens. We also have a 2MP f/2.4 depth sensor for portrait shots.

In the front, there is an 8MP camera for selfies. The front camera is housed in the waterdrop notch, which appears to be bigger than what we usually see these days in modern smartphones.

The fingerprint scanner is mounted to the side of the handset. Surprisingly, the Xperia L4 still runs on Android 9 Pie. The device retains the headphone jack, in case you’re wondering.

The device draws juice from a decent 3,580mAh battery with support for fast charging. The phone supports Sony’s Xperia Adaptive Charging technology to prevent excess load on the battery.

There is no word on the exact pricing of the handset so far. The device will be available in two color variants – Black and Blue. Sony has stated that the device will be coming to “select markets” in Spring 2020.