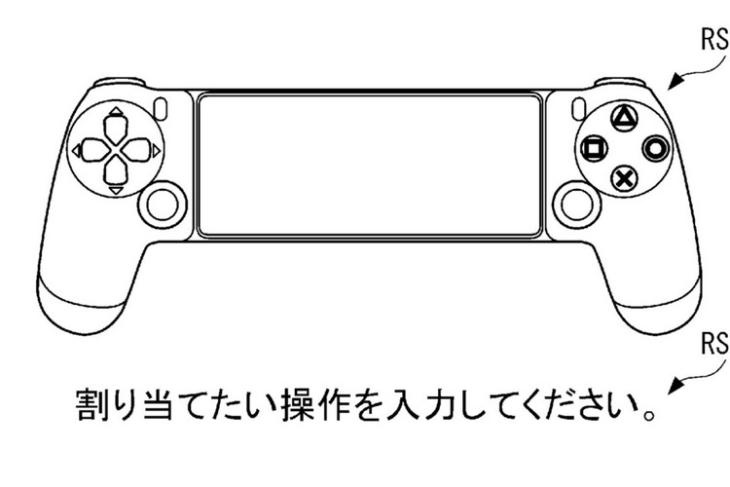 With the massive boom of mobile gaming in the market, thanks to titles like PUBG: New State, Call of Duty Mobile, and BGMI, players are looking to convert their smartphones into full-fledged portable gaming consoles. As a result, we have now seen various companies release gaming grips that offer a complete console-gaming experience with D-pads and analog sticks. Citing the popularity, Sony is now working on a DualShock-like gaming controller for smartphones.

According to a recent patent, which was reportedly published by Sony’s Japanese division, the PlayStation mobile controller will offer two controller-grips on either side along with a shaft to place a mobile device in the middle. The patent also mentions that the controller will feature standard DualShock 4 analog sticks, a four-button D-Pad, and action buttons we see on PlayStation controllers. Furthermore, there are additional trigger buttons on each of the shoulders of the controller.

As per the patent, the shaft portion “can be tilted by the user” to fit their mobile devices. The accessory, if launched in the market, would presumably allow mobile gamers to play PlayStation games on their smartphones either via Remote Play or the cloud. Although players can connect their existing PlayStation controllers with their smartphones using Bluetooth, the PlayStation mobile controller would be a much portable option.

However, it is worth mentioning that the PlayStation mobile controller is still merely a patent. So, it might be sometime before we see Sony launch the accessory in the market. We can expect to get more details about the controller in the coming days. Hence, we’d suggest you stay tuned on our platform.

Sony Brings Back Popular Colors for Its DualShock 4 Controllers

How to Use PS4’s DualShock 4 Controller on PC