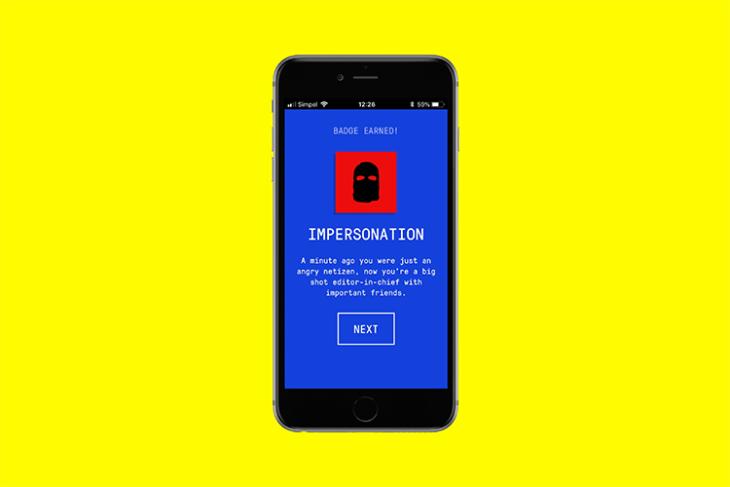 What started as some people being silly on the internet has now turned into an entire industry of people spreading misinformation, changing courses of elections and doing all sorts of nefarious things. Fake news has quickly become one of the biggest problems of the information era that the internet helped pioneer.

Every company has tried to prevent the spread of fake news, Facebook tried multiple times, Google tried it for Google Search and Google News, and a lot of others did it too. So far, fake news is running rampant and no one seems to be able to stop it. It is time for something new, then, and according to some researchers, it’s a… game?

Researchers from Cambridge have created a game called ‘Bad News’ where players compete to spread fake news in order to amass more Twitter followers and build their credibility as a real news source.

The thought behind the game is that if players walk a mile in the shoes of those who actually spread fake news, they’ll understand their tactics better and will be more impervious to falling for fake/ sensationalized news that is almost everywhere these days.

I played the game until the end and succeeded in getting around 10,000 Twitter followers by doing nothing but spreading misinformation and discrediting actual news sources with doctored evidence and what not. It’ll probably make you cringe, and it should. Spreading fake news is definitely not a joke.

I’m not sure if the game will help people identify fake news out in the wild or not; but even if it results in more people being less likely to believe things at face value, I’d say it’s a big win for the researchers anyway.

You can try the game out on its website