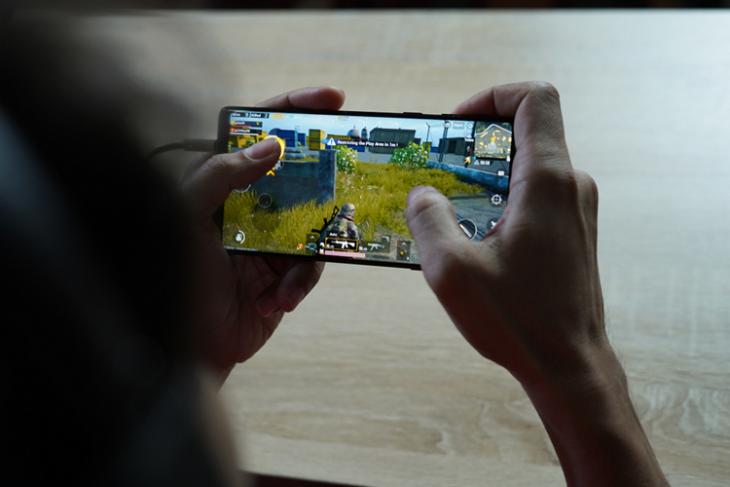 Popular battle royale game PUBG Mobile is partnering with Airtel for the PUBG Mobile Pro League in South Asia. With this partnership, Airtel is the preferred network of the eSports tournament. Moreover, valued Airtel subscribers will gain access to certain additional benefits.

According to the press release, exciting moments from the PMPL tournament will be available on Airtel Xstream. Plus, users will get access to some exclusive experiences as well. It’s unclear what these experiences are, but it’s still exciting news.

The PUBG Mobile Pro League is starting today and will carry on till June 14th. In the tournament, the top 20 teams will compete for a spot in the PUBG Mobile World Championships. The tournament is being livestreamed from 6PM IST today (May 29th), to 10:20PM IST. The streams will be available from Friday to Sunday every week on the Airtel Xstream app and the PUBG Mobile eSports channel.

“Airtel has been consistently rated as the India’s best network by multiple global experts and we are thrilled to join forces with PMPL to power the country’s Esports revolution. Given the growing popularity of online gaming amongst the youth, we will also be bringing the best of Esports in India to our digital entertainment platforms as part of Airtel Thanks.” says Airtel’s Chief Marketing Officer, Shashwat Sharma