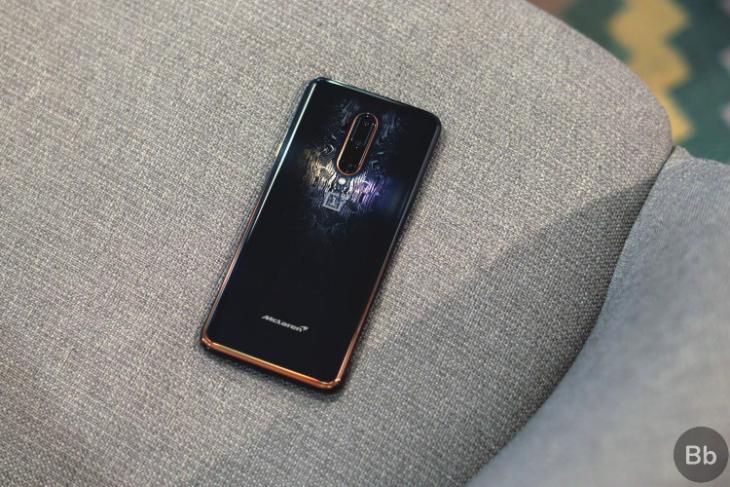 The Internet has been flooded with reports of the OnePlus and McLaren partnership coming to an end over the past week. An eagle-eyed Redditor found that the Chinese phone maker’s name was not listed on McLaren’s 2020 F1 partner page. Well, if you have been waiting for an official word, McLaren has confirmed that its partnership with OnePlus has indeed come to a close.

You will no longer see exorbitant OnePlus phones with the McLaren logo plastered on it. A McLaren spokesperson confirmed to Android Authority that the company’s close to a year-old partnership “came to its scheduled conclusion recently.” You can read McLaren’s complete official statement right here:

“Our partnership with OnePlus, which came to its scheduled conclusion recently, has been a highly successful collaboration between two iconic and innovative brands. Since the start of this partnership in 2018, OnePlus has been a supportive, valued partner and we wish them well and hope to see them in the future.”

Going back in time, OnePlus first partnered with McLaren at the time of the OnePlus 6T launch in late 2018. It was the first McLaren-branded OnePlus phone, which came with 10GB of RAM and Papaya Orange accents. The company only launched another McLaren Edition phone, the OnePlus 7T Pro one, for the masses earlier last year. 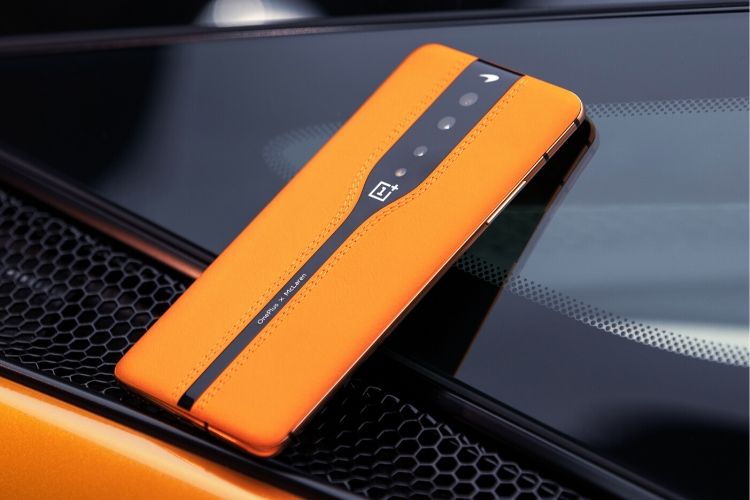 The final collaboration between OnePlus and McLaren came to be the “Concept One”. This was the company’s first-ever concept phone. It included the exact same internals as the OnePlus 7T but with a Papaya Orange rear panel and electrochromic glass that helped hide the camera sensors when not in use.

The conclusion of this partnership means that the OnePlus 8T refresh, which should be coming later this year, will not be accompanied by a McLaren Edition device. OnePlus could, however, join hands with a new partner to bring us more jazzed-up and souped-up special edition phones in the future.