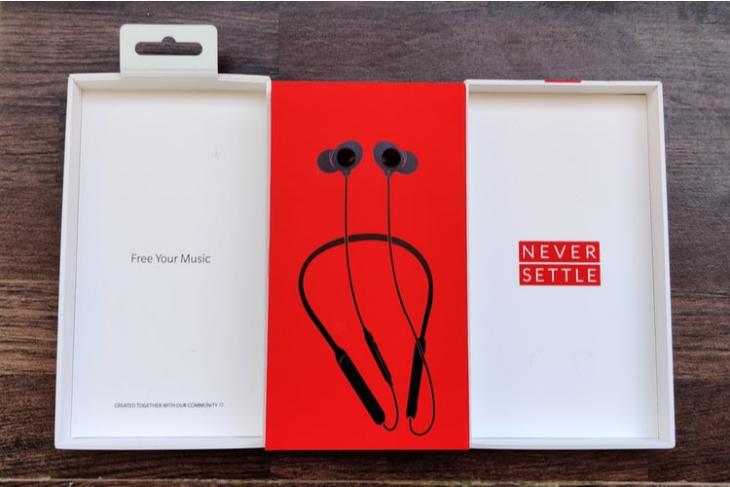 Apart from launching high-end smartphones in India, OnePlus has expanded its product portfolio to include various other accessories such as power banks and earphones in the Indian market. Now, apart from the upcoming OnePlus 9RT, the Chinese giant is looking to launch a new pair of neckband-style earphones in India sometime next month.

The company launched its premium TWS earbuds OnePlus Buds Pro with Active Noise Cancelation (ANC) in India earlier this year. Now, tipster Abhishek Yadav suggests that OnePlus is aiming to launch its neckband-style wireless earphones, the OnePlus Bullets Wireless, in India soon. You can check out the tweet below:

The earphones are also expected to pack features such as Quick Switch and Fast Pair to allow users to quickly pair their earbuds with their smartphones and switch between devices with ease. Furthermore, the OnePlus Bullets Wireless could come with support for the company’s fast-charging technology dubbed as Warp Charge and a USB-C port. The accessory will be compatible with both iOS and Android.

Now, other than these, there are no details about its hardware, availability, or price available as of now. However, the company is expected to launch the neckband earphones alongside the OnePlus 9RT in India. And that might be as soon as next month, as suggested by Yadav in another tweet. So, are you looking forward to the OnePlus 9RT India launch?