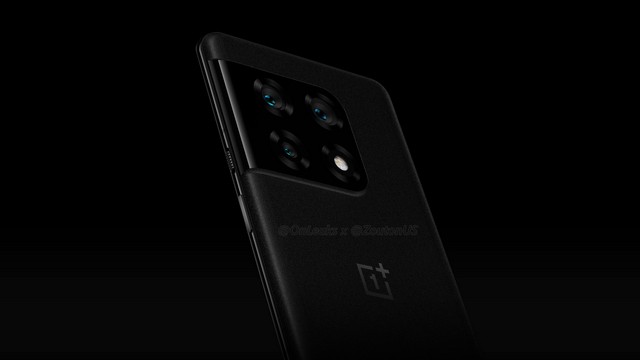 OnePlus has been in the news for its upcoming OnePlus 10 series for some time now. Last week, we heard of its possible arrival in early 2022 and now a new detail has surfaced that reveals some camera details of the OnePlus 10 Pro, specifically the zoom capabilities. Here are the details.

A new leak by popular leakster Digital Chat Station suggests that the OnePlus 10 Pro will come with a telephoto lens that will support up to 3.3x optical zoom and up to 30x digital zoom. This isn’t exciting as this is the same capability we have already seen on this year’s OnePlus 9 Pro. If this turns out to be true, expecting a periscopic camera might be a long shot.

As for the other details, past leaks suggest that the OnePlus 10 Pro might come with a different rear camera hump (much bigger in size) as compared to the current OnePlus 9 series. This could be the same for the OnePlus 10 too. The phones could come with a Qualcomm Snapdragon 898 chip, AMOLED screens with a 120Hz refresh rate (the screen sizes could be different), up to 12GB of RAM, and 256GB of storage.

The Pro variant might be backed by a 5,000mAh battery with support for either 65W or 125W fast charging, while the standard variant might get a 4,500mAh battery. Both phones are expected to run OxygenOS-ColorOS skin based on Android 12, feature an in-display fingerprint scanner, and more.

As for the launch time, the OnePlus 10 series is expected to launch in China first in January or February. A March or April launch might happen for the global markets. However, since OnePlus hasn’t said it, we must take these details as rumors. For more information, keep on reading Beebom.com.