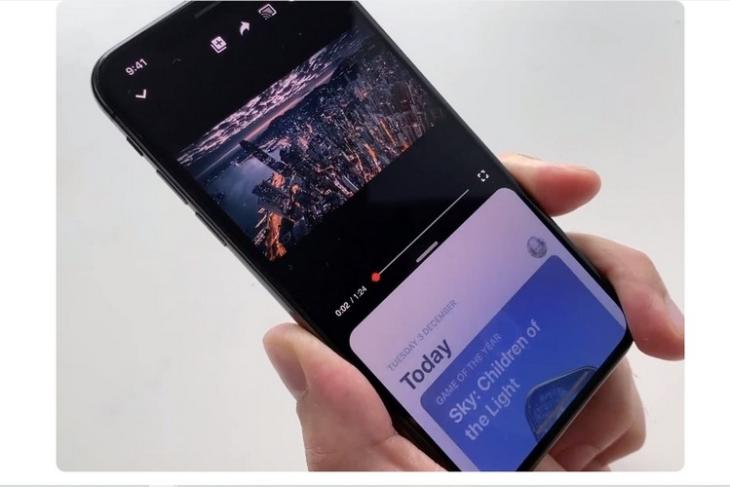 Apple has always been the last company to bring new features to its devices, especially the iOS devices. While its Android competitors come up with new features every now and then to enhance the mobile experience, Apple focuses on refining the existing features and making the OS as bug-free as possible. Well, one simple feature that has been prevalent on Android devices since the days of Android Nougat is still missing on iOS and that is support for “Split Screen”. However, this concept by a designer shows how Apple could implement the feature (if they even do it) in iOS in the future.

Going through Twitter, I found one user who shared a short 16-sec video via a tweet (below), showcasing the “Split Screen” view in an iPhone. The post was originally shared on Dribbble by designer Aleksey Bondarev.

Now, in this short video, the designer is seen to use an iOS device, probably one of the latest iPhones, to watch a video on, what looks like the browser version of YouTube. Now, just a few seconds in the video, Bondarev entered the full-screen mode for his YouTube video and slid his index finger from the right edge of the device’s screen to the left to surprisingly invoke a slider menu containing apps like Apple Maps, App Store, Apple Music, the Phone app, the Calendar app and Safari. 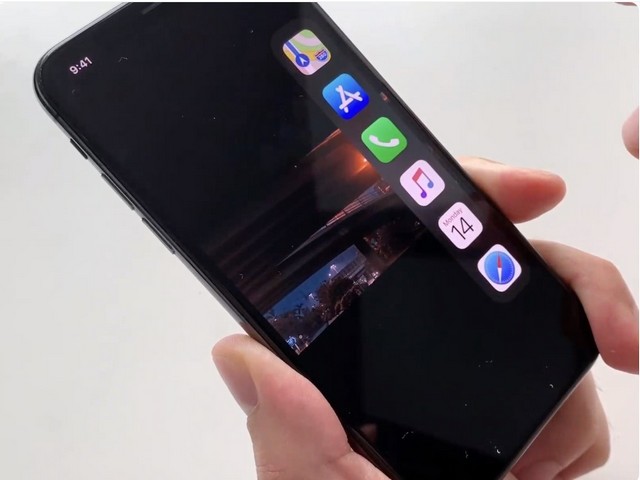 Then, while his YouTube video still playing in the background, the user dragged the Safari app from the slider menu and dropped it onto the already playing YouTube video. This gesture split the screen into two and entered the split-screen view for the selected apps. Then the user held a grabber with a home-bar-like bar to adjust the screen size while in this mode. 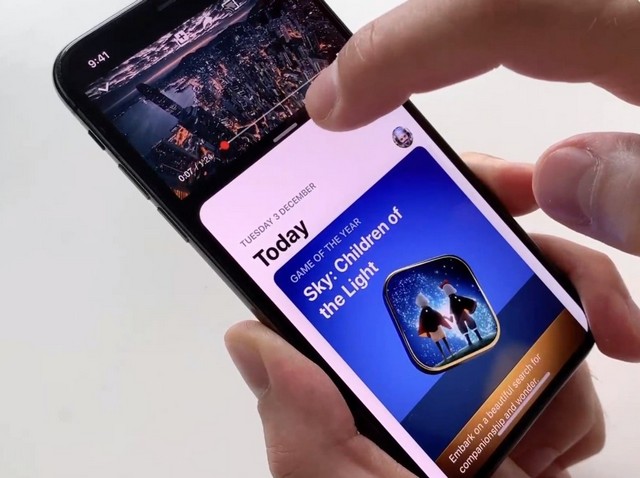 Now, there is one small thing which goes wrong in this part and it is quite easy to miss. Bondarev brought the Safari app from the “side menu”, however, when he dropped it into the split-screen view, instead of the Safari app, the App Store opened up at the bottom half. Now, I don’t know if this is a bug in the concept or not, but this proves that there is no way this feature exists in iOS, as of now.

Nonetheless, it is high time for Apple to think about this feature, given the fact that the iPhone Pro Max models have a humongous screen and a pretty hefty amount of screen real-estate. So, the “Split Screen” feature in iOS will completely make sense on the Pro Max models.

You can check out the video of Aleksey on Dribble from here. Also, let us know about your thoughts about the “Split Screen” support on iOS down in the comments below.