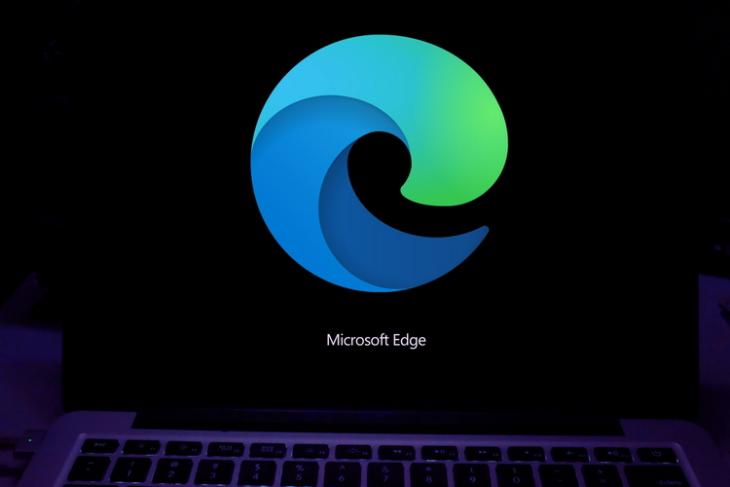 At its Build 2021 developer conference, Microsoft has announced a few key features coming to its Edge browser. The most important changes include the addition of sleeping tabs and Startup boost to improve the performance of the Chromium-based browser.

According to Microsoft, Edge will be the best-performing browser on Windows 10 after the upcoming Edge 91 release. Edge 91 is all set for release later this week. So, let’s get to the features Microsoft has added to make this bold claim.

If you are an Edge user, you might be wondering that the Redmond giant had already added sleeping tabs to the browser. And you are not wrong. In fact, we even wrote a guide on how to use sleeping tabs on Edge earlier this year. The new change here, however, is the improvement in the feature’s performance.

Microsoft says that the improved sleeping tabs now offer up to 82% memory savings. The company managed to achieve this by putting ads to sleep state when your tabs are in the background.

Another feature aimed at improving the performance of the browser is Startup boost. With Startup boost, Edge loads faster by running a set of core Microsoft Edge processes in the background. Microsoft says Startup boost doesn’t add additional resources when Edge’s browser windows are open. You can enable or disable the feature from Settings -> System -> Startup boost, as we detailed in our article on the best Edge tips and tricks.

In the same blog post, Microsoft reiterated the retirement of Internet Explorer next year and reminds users to use Edge’s IE mode to access legacy websites. If you want to try Edge 91 right now, you can install Edge beta from Microsoft’s website.