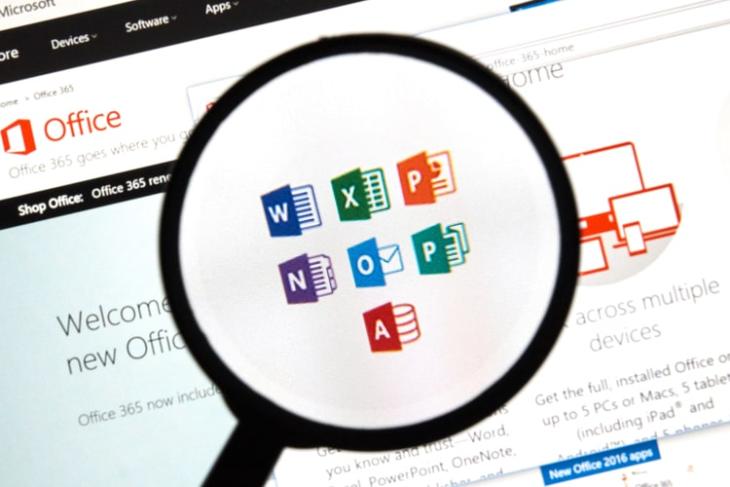 Citing an increase in cyberattacks, Microsoft has announced that it will disable Visual Basic for Applications (VBA) macros in Office apps. This change will help improve the security of Office users as VBA macros as susceptible to malicious activities that can target users and access their devices.

Microsoft to Block VBA Macros in Office by Default

Microsoft, via a blog post, announced that it will disable VBA macros obtained from the internet by default. It means that Office users will not be able to enable certain content on Office files with a simple click of a button.

For those unaware, Microsoft Office has been supporting VBA macros, which allows users to run custom-generated functions with easy access, since the release of Excel 5.0 in 1993. The company rolled out the feature to its other applications with Office 97.

As a result, the “impact can be severe including malware, compromised identity, data loss, and remote access.” However, with this new policy in place, Microsoft will entirely disable VBA macros in Office and show a new warning bar, notifying the user about the change along with a “Learn More” button. There won’t be an easy way to download the macros from now on. You can check out the preview of the new warning bar right below.

The new change will be available on five Microsoft most Office apps on Windows. These include Excel, Access, PowerPoint, Visio, and Word. Although these apps do support VBA macros on macOS as well, Microsoft says that this will be exclusive to the Windows platform.

The company plans to roll out the VBA macro change to its Current Channel (Preview) users with Office 365 version 2203 in early April this year. Microsoft will expand it to other update channels like Monthly Enterprise Channel and Semi-Annual Enterprise Channel later. This is also expected to reach Office LTSC, Office 2021, Office 2019, Office 2016, and Office 2013 at a later date, which is yet to be determined.