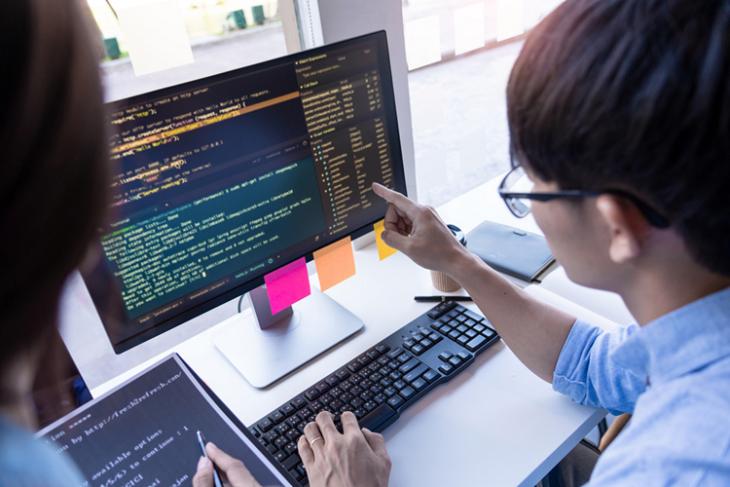 Tech giant Microsoft announced a new Blazor toolkit earlier this week that lets you build native Android and iOS apps in C# and .NET. This way, you can create web UI components without relying on JavaScript.

“You can use the Blazor programming model and Razor syntax to define UI components and behaviors of an application. The UI components that are included are based on Xamarin.Forms native UI controls, which results in beautiful native mobile apps”, Microsoft engineer Eilon Lipton wrote on GitHub.

To get started, make sure you have .NET Core 3.0 or 3.1 SDK, Visual Studio, and ASP.NET. You may refer to the documentation here to set up your machine to kickstart the development.

“The Blazor model is present with code sitting side by side the user interface markup that leverages Razor syntax with mobile specific components. This will feel very natural for any web developer that has ever used Razor syntax in the past.”, Lipton added.

With that said, do keep in mind that this is an experimental project and you might face some hiccups at times. If you run into issues, feel free to raise an issue on the project’s GitHub repository.

It is worth noting that this is not the first time Microsoft is experimenting with .NET for native app development. Last year, the Redmond giant teased a project utilizing Blazor and .NET Core to develop desktop Flutter apps.

So, what are your thoughts on using .NET and C# for building native mobile applications? Tell us in the comments.