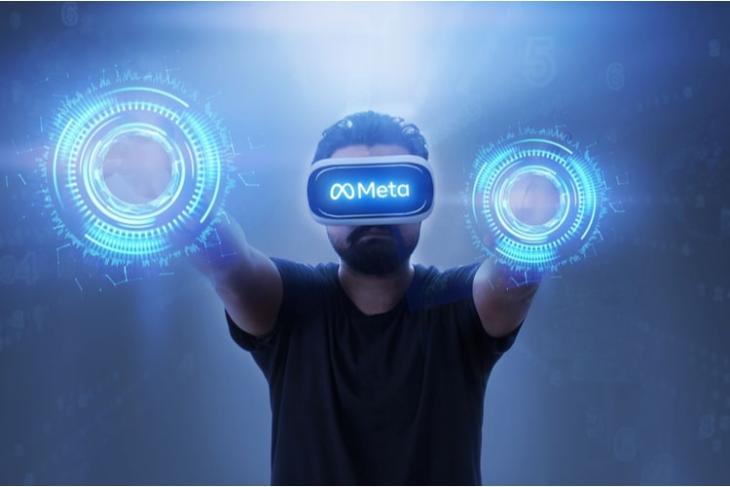 Metaverse is a concept that is quickly gaining a lot of traction, and Meta (formerly Facebook) is spearheading the sector, bringing various technological developments to support the future of the internet. We recently learned that Meta is developing a pair of special metaverse gloves that lets users touch and feel virtual objects. Now, the company has confirmed that it is building an AI-based universal language translation system to allow users in the metaverse to better communicate with each other.

An AI Universal Language Translation System for the Metaverse?

“The big goal here is to build a universal model that can incorporate knowledge across all modalities,” Zuckerberg said. “This will enable a vast scale of predictions, decisions, and generation as well as whole new architectures training methods and algorithms that can learn from a vast and diverse range of different inputs,” he further added.

Now, coming to its plan for developing such a model, the company says that it is currently working on two separate AI language translation models. The first one, “No Language Left Behind“, will be able to learn every language, even when there is limited text available to learn from.

“We are creating a single model that can translate hundreds of languages with state-of-the-art results and most of the language pairs — everything from Austrian to Uganda to Urdu,” stated Zuckerberg.

The second model will leverage the company’s M2M-100 model, which was unveiled back in 2020, to create an AI Babelfish. “The goal here is instantaneous speech-to-speech translation across all languages, even those that are mostly spoken; the ability to communicate with anyone in any language,” Zuckerberg said, further adding to his statements.

Now, these are some significant claims that Meta is making. Although the Facebook AI Research team is constantly working on numerous AI technologies, the company is still facing data scarcity issues.

“Machine translation (MT) systems for text translations typically rely on learning from millions of sentences of annotated data. Because of this, MT systems capable of high-quality translations have been developed for only the handful of languages that dominate the web,” the FAIR team at Meta wrote in a recent blog post.

So, what do you think of Meta’s goal of creating an AI-based universal language translation system for the metaverse? Do let us know your thoughts in the comments below.