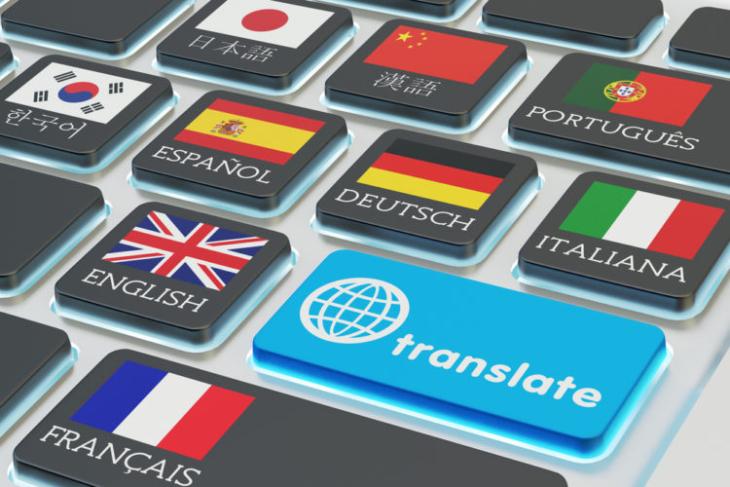 Apart from improving its apps and having unrealistic dreams, Facebook has also been working on artificial intelligence (AI)-based tech for quite a long time. Now, the social media giant notes that its current translation model works on 20 billion translations per day. So, to upgrade its language translation model, the company recently unveiled its first-of-its-kind multilingual machine translation (MMT) model that can translate 100 languages, without relying on English data.

Dubbed as the “M2M-100”, this ML-based language translator is a result of years of exceptional work by the artificial intelligence (AI) wing of the company, Facebook AI. The team says that they have created this open-source software to break the existing language barrier and bring its users together in these times of crisis.

Now, the company notes that “typical MT [Machine Translation] systems require building separate AI models for each language and each task”. The team further added that although other advanced multilingual systems can process and deliver results for multiple languages at once, their dependency on the English data set to connect the source and the target languages makes them inaccurate.

Now, Facebook’s M2M-100 is not only unique but also the first MMT model which can directly translate 100 languages, in any direction. This feat was achieved by the team as they cut the dependency of the translation model on the English data, which is most widely available.

Now, as per the company, the team trained the M2M-100 on a total of 2,200 language directions. This will, as the team believes, improve translation services for over 2 billion of its users. Moreover, as the model does not rely on English data, it will be a great help for those who speak low-resource languages.