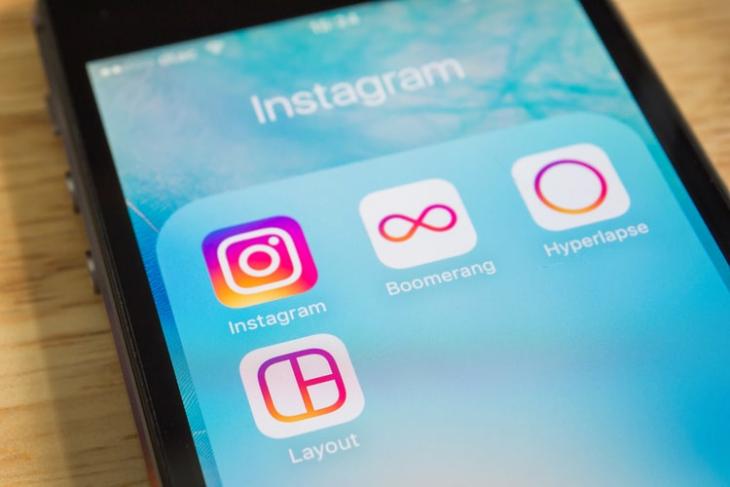 Instagram is seemingly simplifying its app portfolio by shutting down its older, standalone apps to focus on the camera and video-centric features of its primary app. Last week, the Meta-owned giant announced to shut down its standalone IGTV app. Along with the IGTV app, the company is now shutting down two of its older apps, including the standalone Boomerang app and the timelapse app Hyperlapse.

Among the two standalone apps from Instagram, Boomerang was clearly more popular as it had over 300 million downloads, thanks to its presence on both the Apple App Store and Google Play Store. In fact, Boomerang was reportedly averaging at 26,000 downloads a day till its shutdown. Hyperlapse, on the other hand, was only available for iOS and had only 23 million lifetime downloads.

Now, it is not surprising that Instagram is shutting down its standalone apps like IGTV, Hyperlapse, and even Threads. The social giant has integrated many of the features that these apps offered into its primary app. For instance, you can create Boomerang videos right from the Instagram app itself, and so the standalone Boomerang app did not make any sense.

Moreover, shutting down these apps will give Instagram more room and time to focus on its primary app and other initiatives like Reels, and improve them further. What do you think about this move? Let us know your thoughts about Instagram shutting down its standalone apps in the comments below.