Twitter was found to be testing a lot of features recently, including the ability to tweet with an increased limit of 280 characters. While the method was limited to the test users, we covered ways to post such long tweets on PC and Android devices. But apart from the increased limit, another feature that was rolled out alongside was Tweet Storm. Tweet Storm is the ability to post multiple tweets together linked as a chain. Rather than manually mentioning this is part 1 of so many tweets to come, you can tweet all your thoughts in one go. While this feature was available only to the test users, we’ve found out a way to enable it on any Android device. Interested? Well then, read on, as we show you how to enable the Tweet Storm feature on the Twitter app for Android.

Note: The following method requires root access and Xposed Framework to be installed. If you don’t have it installed already, read our guide here. Also, this method only works on the official Twitter app, with the links provided below. It will not work on any other 3rd-party Twitter client such as TweetCaster or Falcon. 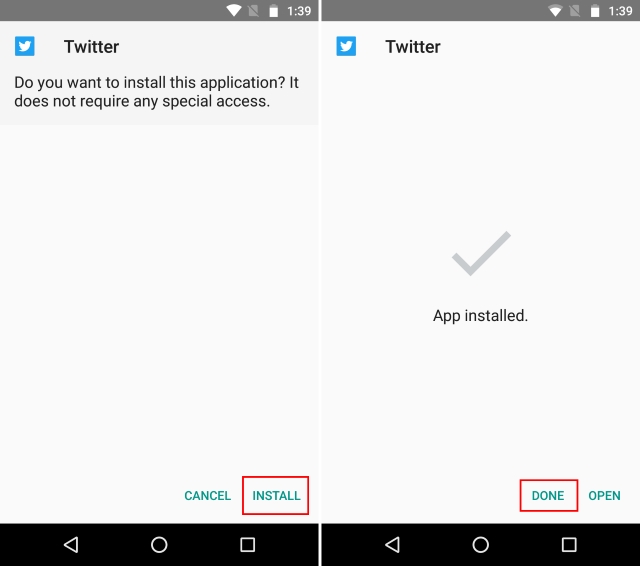 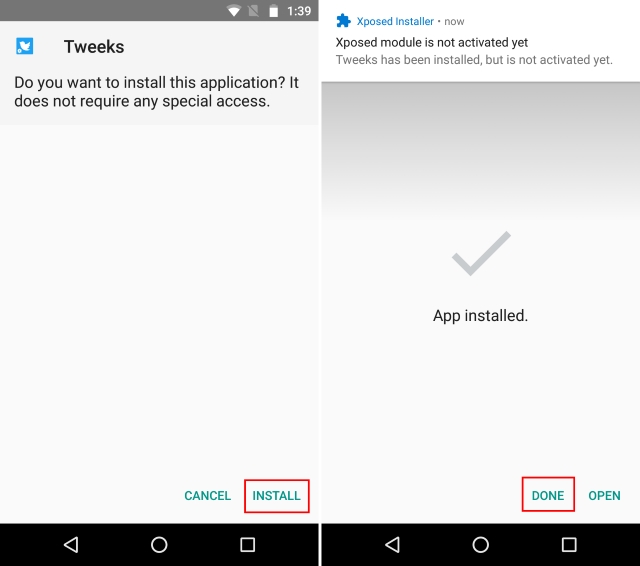 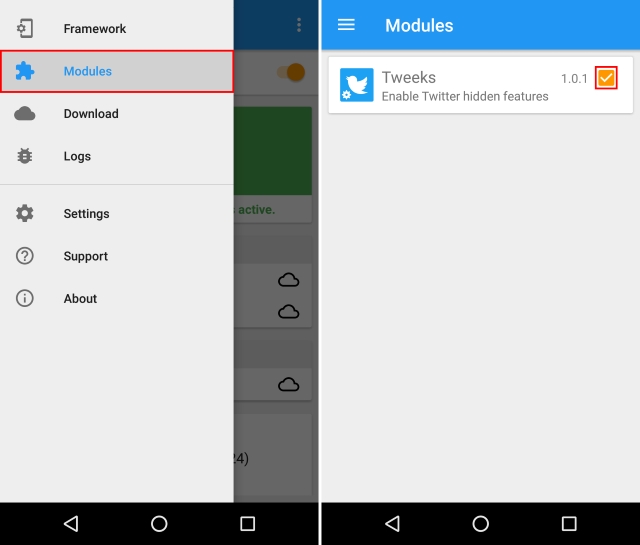 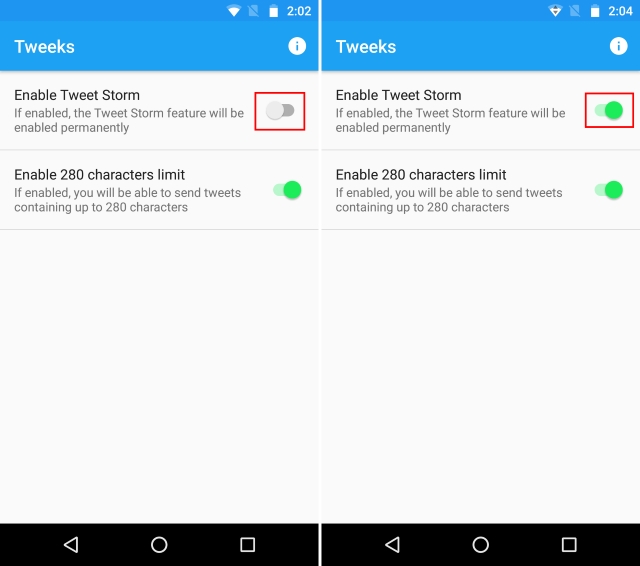 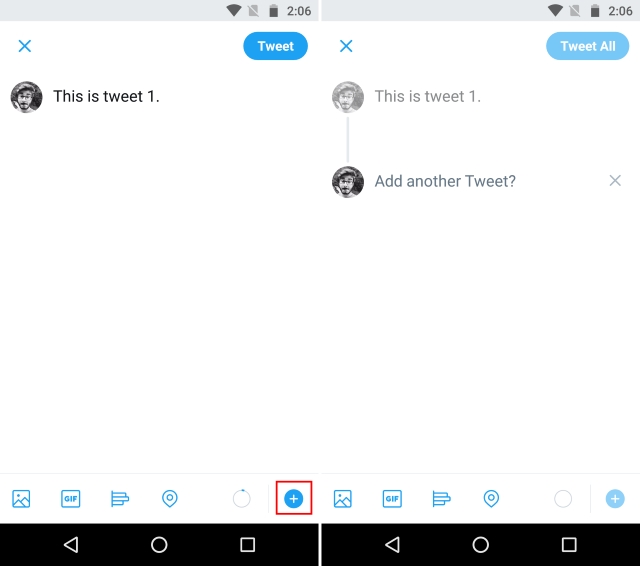 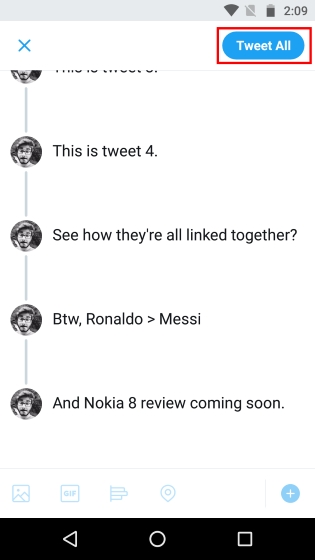 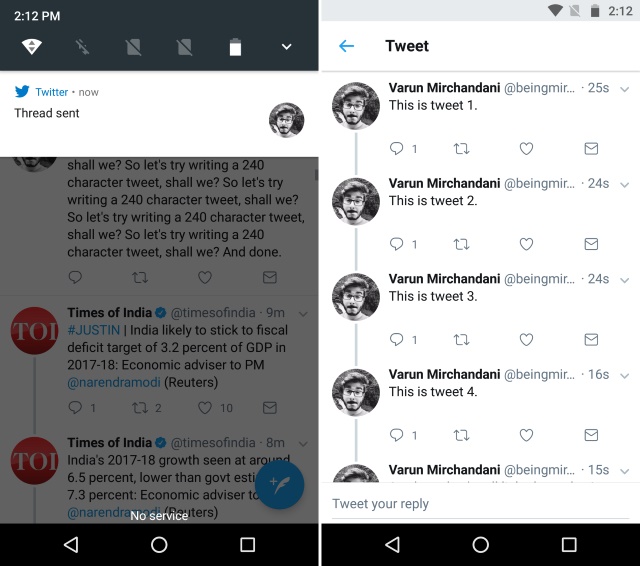 SEE ALSO: How to Revert Back to the Old Twitter UI in Chrome

Being able to post multiple tweets together comes as a great boon for social media enthusiasts. While having an increased limit of 280 characters is great, tweet storm in itself takes things to the next level. It gives them the ability to post multiple tweets at the same time. I know I’m going to be using this feature for sure. But what about you? Let us know your thoughts in the comments section below.