While Windows 10 allows customization to a great degree, it has not tried to experiment with its core features like Start Menu and Taskbar. Both these UI elements are left-aligned and have been sitting in a corner for close to two decades. However, macOS and Chrome OS have their app dock centered and I feel it’s much more utilitarian and symmetrical in its overall theme. So, if you also want to move the Taskbar icons to the center, you have come to the right place. In this article, I will show you how to center Taskbar icons with a very simple app. The best part is that it does not require fiddling with the core system so you won’t break anything. With that said, let’s begin.

We are going to use an app called FalconX which is developed by ‪Chris Andriessen‬. It’s a fantastic app and requires no heavy installation. You just have to run the program and there you have it. Now having said that, here are the steps to follow so there’s no room for confusion.

1. Download the FalconX ZIP file from here. It’s available for free, but if you want to support the developer, you can install the paid version from Microsoft Store ($1.09).

2. Next, extract the zip file and open the folder. Here, double-click on “FalconX” to run the program. Windows might block the installation so click on “More Info” and then click on “Run Anyway”. 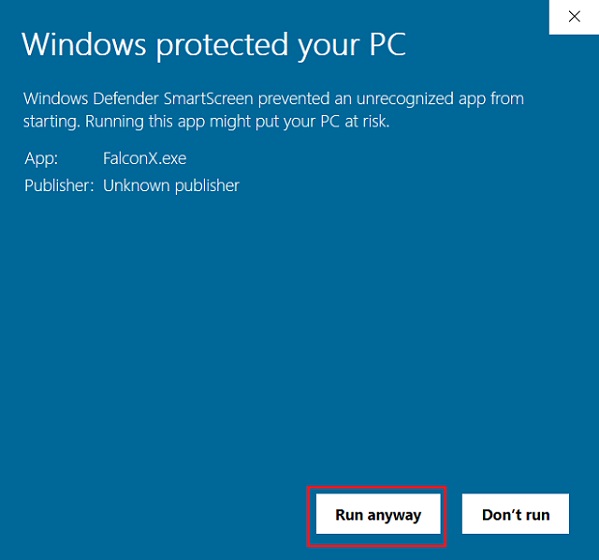 3. All your Taskbar icons will move to the center in a zippy and the best part is that it does not feel like a third-party solution. The animations are really cool and feel very native to the system. 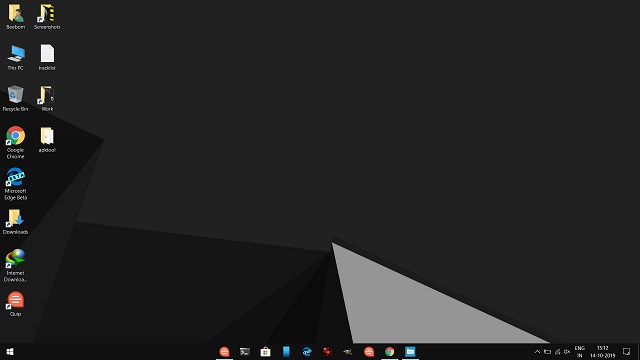 4. If you are looking to configure the app, you can find it in the system tray. You can try out different animations and also allow the app to run on startup. The FalconX app also supports multiple screens up to 3 monitors. 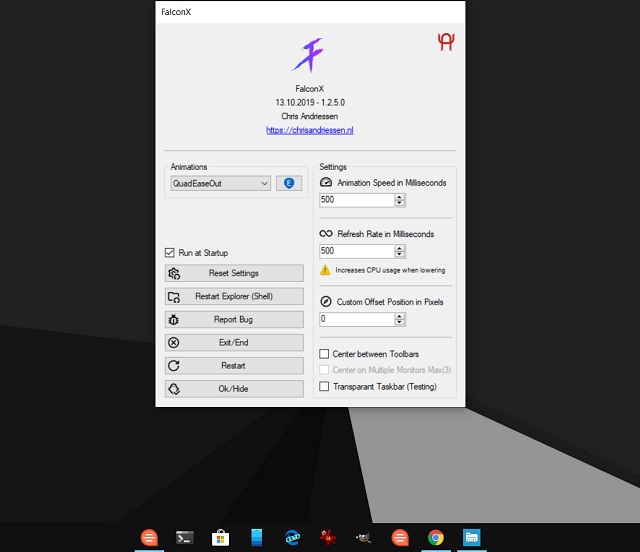 SEE ALSO: How to Access the New File Explorer Interface on Windows 10

So that was our short guide on how to make the Taskbar icons centered. Many Windows users have been asking for a native way to achieve it, but this third-party application almost feels baked into the system. Not to mention, support for 42 different animations is absolutely great. Anyway, that is all from us. If you found the article helpful, do comment down below and let us know.