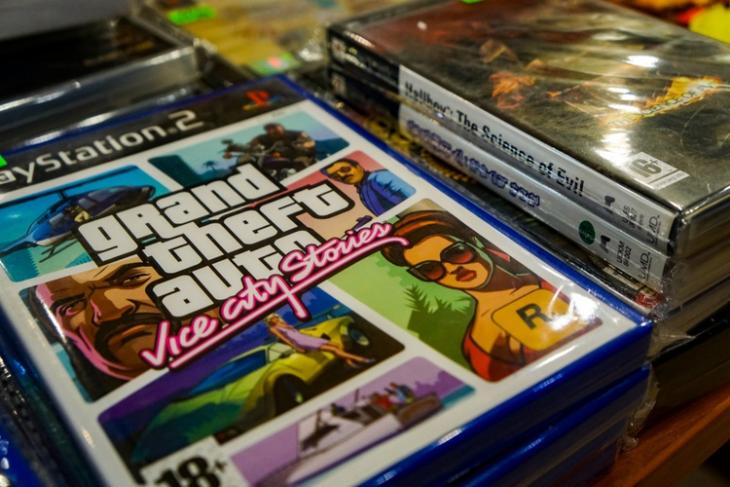 Rockstar Games is reportedly working on remastered versions of three of its iconic Grand Theft Auto games – GTA 3, GTA Vice City, and GTA San Andreas. There were rumors about remastered GTA games for months now, and well, a new report from Kotaku citing reliable sources has revealed some specifics.

It all started when Take-Two Interactive, the parent company of Rockstar Games started issuing DMCA takedowns on GTA mods. The company even revealed in an earnings call that it has three remastered games in the pipeline. Kotaku now reports that these games in question are indeed GTA remasters.

According to the report, Rockstar Games is working on remastered versions of Grand Theft Auto III, Grand Theft Auto Vice City, and Grand Theft Auto San Andreas. The company will use Unreal Engine for remastering these classic games. It will reportedly be a mix of new and old graphics. One source even told Kotaku that the visuals of the upcoming remastered GTA games reminded them of a modded GTA title.

The updated interface in these games will preserve the classic style. The gameplay is likely to be close to the classic GTA games. The report mentions that British game development studio Rockstar Dundee (not to be confused with Dundie awards) is in charge of remastering these titles.

Going by the report, the remastered GTA games are all set for launch sometime in late October or early November. They will arrive on PC, PS4, PS5, Xbox One, Xbox Series X/S, Switch, Stadia, and mobile phones. However, there’s a chance that Rockstar Games may postpone PC and mobile releases to next year. While you patiently wait, check some cool games like GTA and the best GTA 5 mods.