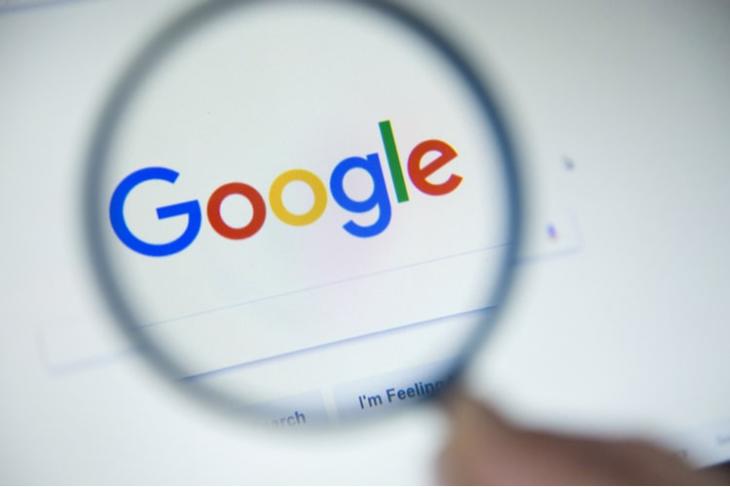 Over the past few years, Google has often been accused of tracking its users’ location even if they turn off the location sharing feature on their smartphones. Back in 2020, the Mountain View giant was sued by the US state of Arizona for deceptive location tracking activities. We even saw a report about unethical location tracking for Android users recently. Now, building on the previous case, four US attorney generals have filed a lawsuit against the company alleging that Google continues to track the location of users even when they turn off location sharing.

The lawsuit, filed by three US state attorney generals and led by Attorney General Karl A. Racine of the District of Columbia, highlights that Google makes its users believe that they are in full control of their data tracking activities. However, it has been found that Google users actually cannot stop the company from collecting and storing their location data and even profit from it.

The lawsuit also mentions that Google uses the personal data of its customers and users, including their location data, for targeted ads. The company reportedly does this to further expand its business and increase its revenue from advertisers.

“Google falsely led consumers to believe that changing their account and device settings would allow customers to protect their privacy and control what personal data the company could access. The truth is that contrary to Google’s representations, it continues to systematically surveil customers and profit from customer data,” Attorney General Karl A. Racine said in a statement.

Following the filing of the lawsuit, a Google spokesperson denied all the allegations. “The attorneys general are bringing a case based on inaccurate claims and outdated assertions about our settings,” José Castañeda, a policy spokesperson at Google, told The Verge. “We have always built privacy features into our products and provided robust controls for location data,” Castañeda further added.

Meanwhile, if you think that Google is the only company that collects your personal information and tracks your location, I’m afraid you are wrong. Another tech giant that has mastered the art of collecting user data to quote-unquote “improve” its services is Apple. Don’t believe me? Check out our YouTube Shorts attached below to know how much data does Apple actually collects from your iPhones.