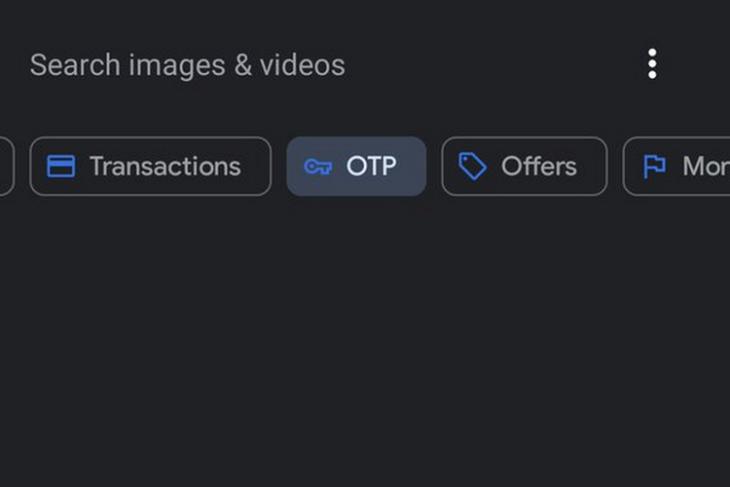 A couple of days back, we saw a possible option in Google Messages to let users auto-delete OTPs after 24 hours. The latest development suggests that the company is focusing more on the app’s functionality, as it is now testing message categories.

As XDA reports, Google Messages may soon have categories to help you organize your inbox better. The new categories in question include All, Personal, Transactions, OTP, Offers, and More. Once enabled, messages should get automatically grouped into these categories for quick access. This feels a tad similar to iOS 14’s Messages update that does similar things on the iPhone.

From what it looks like, these categories will be horizontally scrollable. According to the report, the new category section will be present to the top portion of the app, as you can see in the image below.

With these new message categories, Google Messages will be on par with other leading SMS management apps available on Android. While it has taken a while, it is good to see that Google is finally making progress to enhance the user experience of the app. This is undoubtedly a much-needed update for Google Messages.

It is worth noting that the new categories for Google Messages are not live for any users just yet. The report mentions that message grouping doesn’t work for now. However, that will obviously be fixed by the time the company rolls out this feature in beta on the Play Store. You can try out beta versions of Google Messages by enrolling in the app’s Play Store beta program so you can get access to this feature as soon as it starts rolling out.