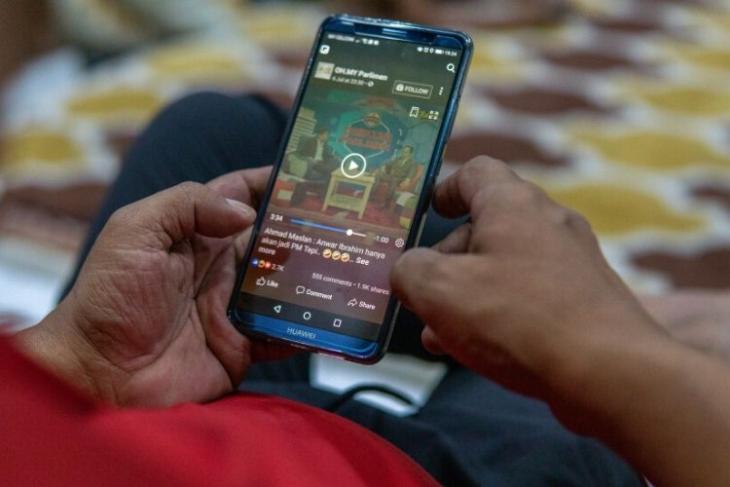 Facebook has been dreaming to take on YouTube, the largest video streaming service on planet Earth, for years and is now reported to be making a major move that will give its video-on-demand platform, Facebook Watch, a significant boost.

As per a Bloomberg report, the social media giant is currently negotiating a fresh music video-centric licensing deal with three major record labels including the Universal Music Group, Sony Music, and Warner Music Group. Facebook already has licensing deals with these record labels for using tracks by their artists in videos and Stories uploaded to the platform.

If Facebook manages to reach a viable licensing deal with the record labels, offering the company’s a more healthy income source than YouTube, then Facebook Watch could be butting heads with Google’s video streaming giant very soon.

Two sources aware of the development revealed that Facebook has already started its music video streaming test in Thailand and India. A few of us at the Beebom office have the Facebook beta app, and we didn’t come across any specific music video section under Watch.

Bloomberg’s report further reveals that it’s not just Facebook that’s pushing to build-out Watch into a YouTube competitor. Record labels also desire to see the social media giant come around with an alternative, one with higher payout (more revenue) and enhanced copyright protection.

Music videos are a highly consumed content category on YouTube and would only get a notable bump on a platform (i.e Facebook) that’s accessed by over two billion users per month. It will be interesting to see how Facebook goes about the licensing deals and when we can see a dedicated music section under Watch.

Facebook Watch Getting ‘Your Topics’ to Personalize Your Video Feed