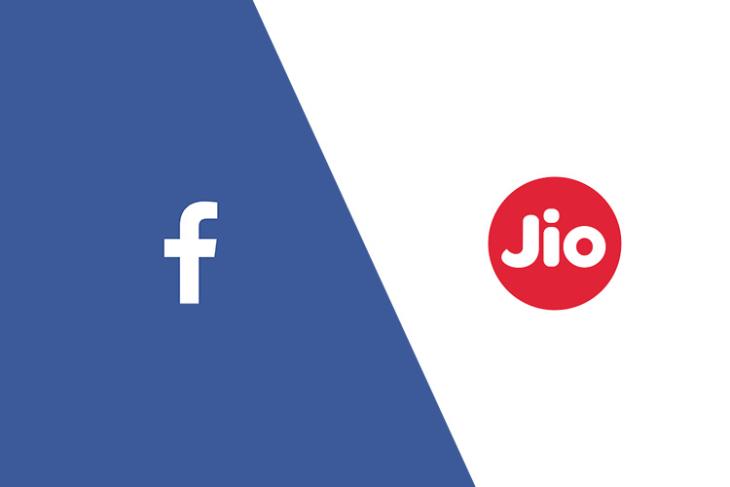 Facebook now has a new entity named ‘Jaadhu Holdings LLC’ as part of its 9.9% stake acquisition in Jio Platforms Limited. Both companies disclosed the entity in a submission filed to the Competition Commission of India.

“Jaadhu is an indirect wholly owned subsidiary of Facebook. Jaadhu is a newly incorporated company formed in March 2020 under the laws of the State of Delaware, United States.” reads the filing. “As on the date of the Notification Form, Jaadhu is not engaged in any business in India or anywhere in the world”

The companies ensure CCI that this transaction will not change the competitive landscape. As mentioned in the filing, Facebook and Jio Platforms will continue to operate independently. Moreover, Facebook and Reliance claim there isn’t any significant overlap between the areas the companies operate in.

“The Proposed Transaction and the Proposed Commercial Arrangement are procompetitive, benefits consumers, Kirana stores and other small and micro local Indian businesses, and take forward the vision of digital India,” the filing added.

Also highlighted in the filing is the entry of Jio Platforms, WhatsApp, and Reliance Retail into a separate commercial arrangement.

In the last few weeks, several private equity firms such as Silver Lake, Vista Equity Partners, General Atlantic, and KKR have invested in Jio. Moreover, it is reportedly in talks with Abu Dhabi Investment Authority, and Saudi Arabia’s Public Investment Fund for investments as well.