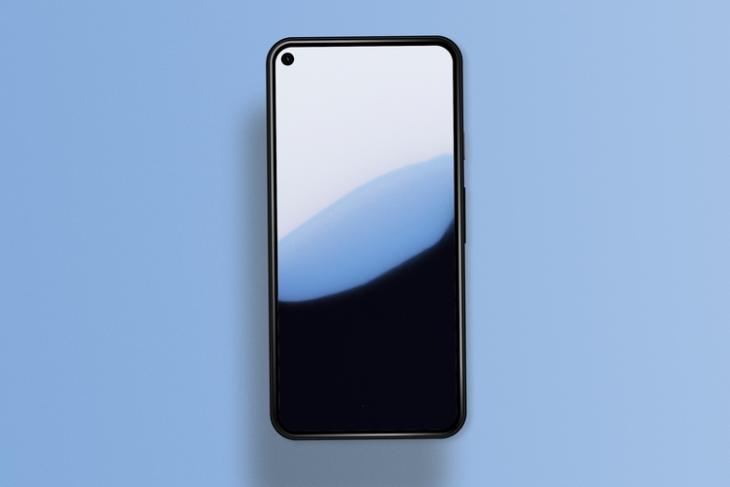 Google usually offers new wallpapers with the release of Pixel phones, take the Pixel 6 and Pixel 6 Pro wallpapers, for instance. However, the software giant has been using the same pink sky wallpaper on AOSP since Android 7 Nougat that dates back to 2016. If a new report from XDA‘s Editor-in-Chief Mishaal Rahman is anything to go by, Google is bringing a new wallpaper for AOSP with Android 12.1.

According to the report, the new wallpaper was found in sc-v2 (snow cone version 2) with API level 32, which is likely to arrive as Android 12.1. For the uninitiated, Google is expected to release Android 12.1 as a mid-cycle Android refresh ahead of Android 13.

If you like what you are seeing, download the uncompressed wallpaper in 2160 x 2400 resolution from our Google Drive mirror below.

If you have ever flashed a custom ROM or GSI on your Android phone, you are likely to have seen the current AOSP pink sky wallpaper. In case you are feeling nostalgic and would like to relive the memories, you can download the pink sky wallpaper right here.

Android 12.1 wallpaper leak comes at a time when Google is preparing to release Android 12. Android 12’s release date is expected to be October 4. Meanwhile, you can catch up on all the best Android 12 features from our linked article.