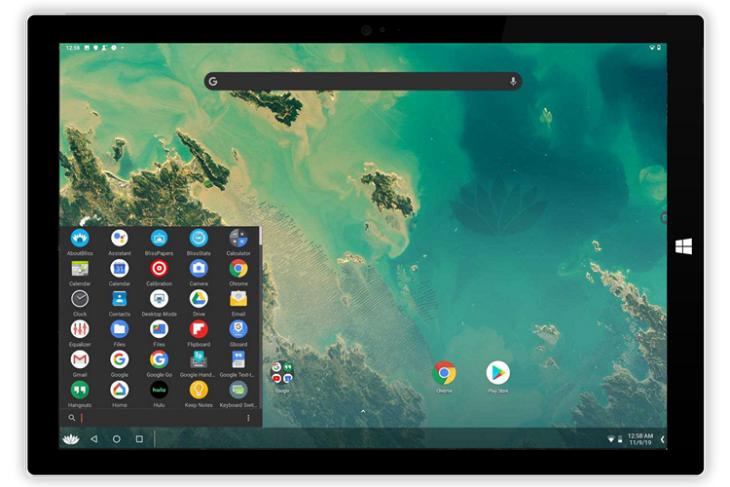 Bliss team has started testing Bliss OS 12 based on Android 10 for PCs. For the uninitiated, Bliss OS is an open-source operating system based on the Android-x86 project that comes with a lot of customization and security features.

“We have started our first round of testing for Bliss OS 12, based on Android 10.”, says the developers on their website.

Bliss OS developers recommend installing this alpha build on a pre-existing NTFS partition or Windows partition. They also suggest you to avoid formatting from their USB installer.

It is worth noting that this build is meant only for testing purposes. We would recommend you to wait until the stable version of Bliss OS 12 comes out instead of switching to this operating system as the daily driver on your primary machine as of now.

As I mentioned above, the current version will have bugs since it is meant for testing. The known issues include sleep issues on non-Vulkan machines, device crash on the lock screen, inability to install Magisk, and low volume.

The secret code is quite simple but if you are not able to find it, don’t worry. We have got you covered. Check the direct link given at the bottom of the article. If you’re feeling adventurous, you can build Bliss OS from the source by following the instructions given here.

Finally, if you just want to use some apps or play Android games on your PC, you are better off with Android emulators as they are both easier to install and use.