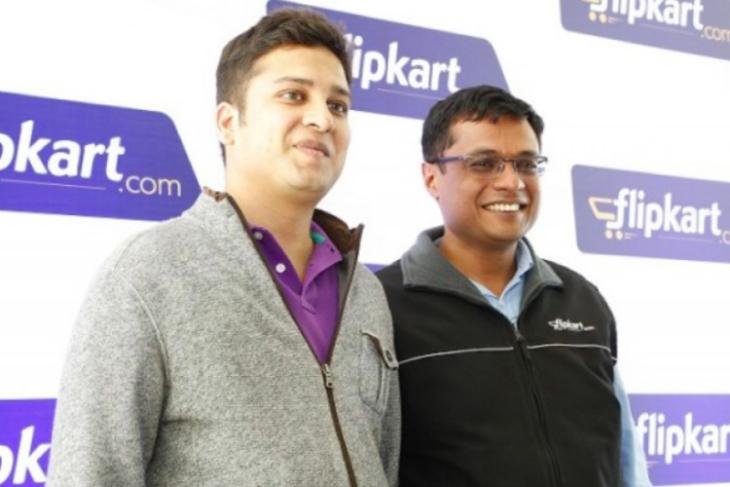 With Walmart’s recent acquisition of a majority stake in Flipkart for a massive $16 billion, several of Flipkart’s investors, including SoftBank and Accel Partners, exited their investment, but co-founder Sachin Bansal’s exit from the company came as a sudden jolt to everyone.

While Flipkart’s other founder and Group CEO Binny Bansal had penned a farewell letter back when the Walmart investment was confirmed, it is now (after two months) that he has decided to openly talk about Sachin’s departure.

At a fireside chat with VC firm Accel’s partner Subrata Mitra on Saturday, Binny Bansal talked about Sachin’s surprising exit and stated that he had played a ‘crucial role’ in building Flipkart. He also added that it was Sachin’s vision that steered the company from the start and it is the reason that he was the CEO for most of the time at Flipkart.

Going forward, there are different things (Sachin Bansal) wants to do and I want to do, so that’s the decision we took. I think it was a good time because a major investor had come in. 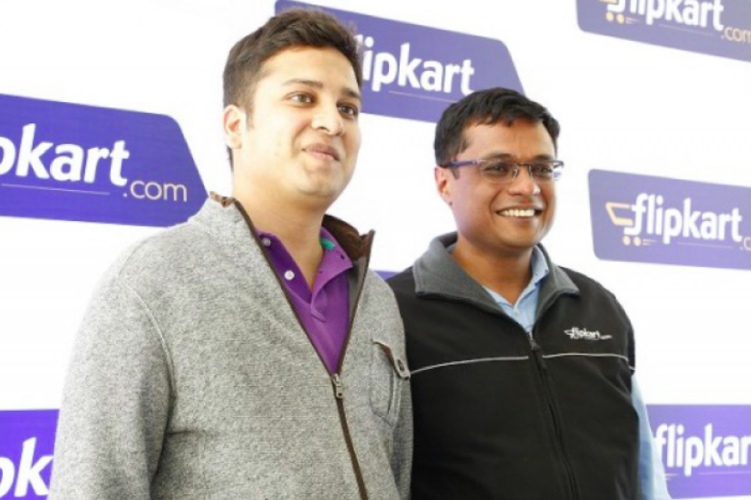 Taking us through Flipkart’s beginnings, Bansal said that they were planning to launch a shopping comparison website but instead, decided to build an e-commerce website since there was a lack of good online retailers in India. And well, it all worked out in their favor but the Bansals hadn’t defined any roles at the start. Regarding this, Binny adds:

In the beginning, we hadn’t defined our roles. He was better at doing things like designing the website and SEO (search engine optimization), while I couldn’t get my head around it.

However, talking about his own role at Flipkart, Binny says that ‘On the other hand, I was more intuitive in meeting vendors and building the catalogue. These gradually became the roles. Sachin would think of how to grow the business and how to get customers, while I would think of how this could work at 10x the scale.’

Sachin Bansal was CEO of Flipkart till 2016, which is when he handed over his duties to Kalyan Krishnamurthy and stepped down to take the role of the Chairman of the Flipkart Group.

Before exiting Flipkart, Sachin is known to have been deeply involved in the negotiations with Walmart. He’s currently working on personal projects, brushing up his coding skills, and catching up on recent game titles. This could be because he’s restricted from a new business, make investments or take up a management role in competing companies for next 18 months. So, we can expect Sachin Bansal to make a return to the Indian startup world next year.