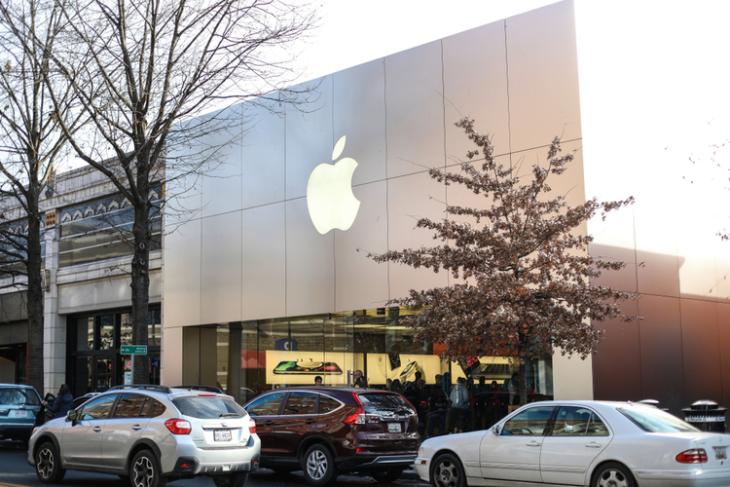 We have been hearing about Apple’s mythical autonomous car, the Project Titan, for quite some time. We have seen numerous patents for automobile-related tech like advanced headlights, an automatic system, and displays-in-windows. Now, a recent report from Reuters suggests that Apple will finally start producing this self-driving vehicle for consumers from 2024.

According to a few anonymous sources, Apple has been working on Project Titan since 2014. Some reports did suggest that it has abandoned the project but that doesn’t seem to be the case. Now, the company is aiming to build a consumer-focused vehicle starting from 2024. The car will come with various features, and more importantly, a revolutionary battery design that could “radically” reduce the cost of batteries and increase the range of the vehicle.

With the Apple car, the company will be entering a completely different industry. As a result, creating and maintaining a smooth supply chain for making cars can pose a major barrier, even for a company like Apple.

“If there is one company on the planet that has the resources to do that, it’s probably Apple. But at the same time, it’s not a cellphone,” a person who worked on Project Titan told Reuters.

Now, at the core of the project is the revolutionary battery tech for vehicles on which Apple has been working. As per the report, the Apple car will feature a battery with an unusual “monocell” design. This design reportedly makes the individual cells of the battery a bit more massive and frees up space inside the battery by removing modules and pouches that contain battery materials.

Moreover, the iPhone-maker has been experimenting with new chemistry for the battery that includes LFP, or lithium iron phosphate, according to another source. This battery chemistry is less prone to overheating, and thus, much safer than other types of lithium-ion batteries. “It’ next level. Like the first time you saw the iPhone,” said one of the anonymous sources.

Apart from the battery, Apple is also looking for outside partners for producing other elements for its car, like LiDAR sensors. These sensors enable a car to get a three-dimensional view of its surroundings and navigate itself autonomously.

Now, it is still unclear which automobile manufacturer will assemble Apple’s mythical car. The company has also been mum about the project and had not announced anything officially. However, if these sources are legit, then surely we will see Apple launching its own autonomous car sometime in the near future.