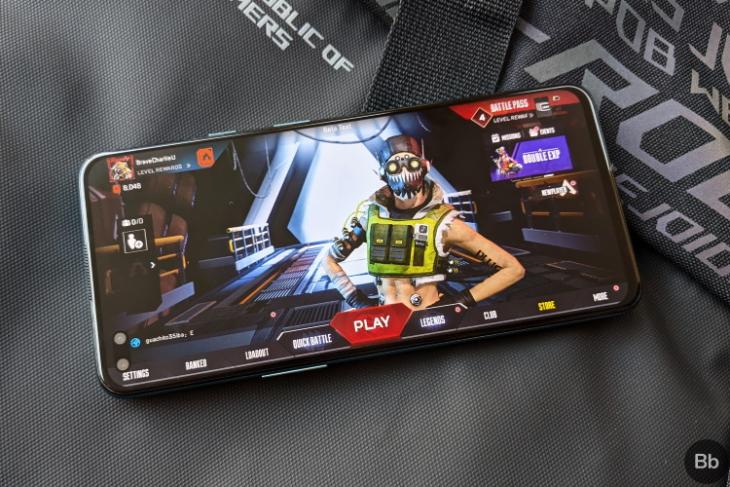 When Respawn started testing Apex Legends Mobile last year, it launched the title in India and the Philippines in closed beta. However, the game’s limited regional launch does not include India. Instead, Apex Legends Mobile has been released in the following 10 countries at the moment:

So, after an unforeseen delay, Apex Legends Mobile is now available on both Android and iOS today. To recall, it was earlier expected to release on February 28. The company plans to release Apex Mobile worldwide later this year. We expect these details to be out soon. The limited regional test will start on March 7 (4:00 PM PST) and continue until May 3, as per an official blog post.

Moreover, while we expected Apex Legends Mobile’s soft launch to come with two maps, the game is launching with only one – World’s Edge, which was widely tested in betas last year. You can also play other exciting game modes, including Team DeathMatch, Mini Battle Royale, 3v3 Arenas, and more. And if you are wondering, the following Legends are available to play at launch right now:

Now, if you are disappointed with the fact that the title is not launching in India, Europe, or the USA, you can try our workaround to pre-register and download Apex Legends Mobile in any country in the world and participate in the limited regional launch. Furthermore, you can read our in-depth stories on Apex Mobile characters and weapons to learn more about them.

There is no doubt that Apex Legends has been one of the top battle royale titles in the world since its initial release in 2019. And now, with the mobile port, Respawn aims to capture the ever-growing mobile gaming market, especially in countries like India, the Philippines, and Mexico.