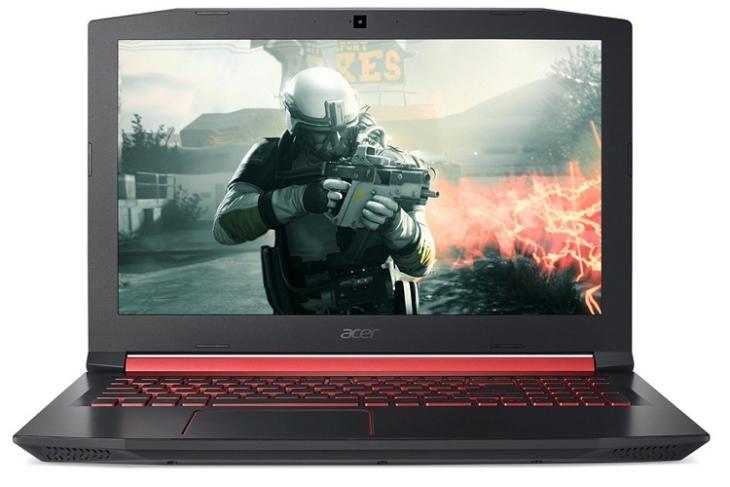 Acer’s Nitro series of gaming laptops are among the best in the business, and provide a terrific bang for the buck at most times. Now, with the Amazon Big Summer Sale on in full swing, at least one of the most popular popular models in the lineup is being massively discounted by the e-commerce retailer, making it an offer that you just can’t refuse if you’re on the lookout for a high-performance, value-for-money gaming laptop. 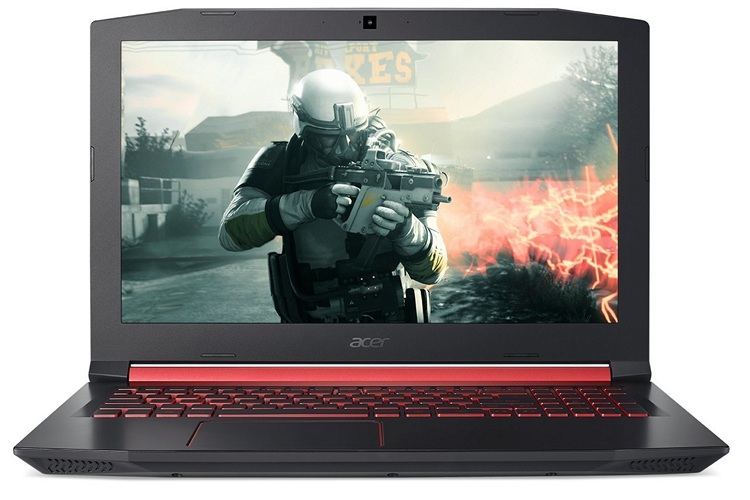 In addition, you can grab a 10 percent cashback of up to Rs 1,500 using ICICI credit and debit cards or up to Rs 300 on your Amazon Pay balance. This means you can practically grab the device for just Rs. 68,490 during the offer period, which lasts till May 16.


In terms of tech specs, the Acer Nitro AN515-51 features  a 15.6-inch Full HD display and is powered by the Intel Kaby Lake Core i7 7700HQ CPU, which is clocked at 2.8GHz. It comes with 16GB of RAM, a 1TB HDD and 128 GB of SSD storage. Graphics performance is handled by an NVIDIA GeForce GTX 1050Ti with 4GB of dedicated GDDR5 VRAM. The computer runs Windows 10 out-of-the-box, and is equipped with a 46 Whr battery.