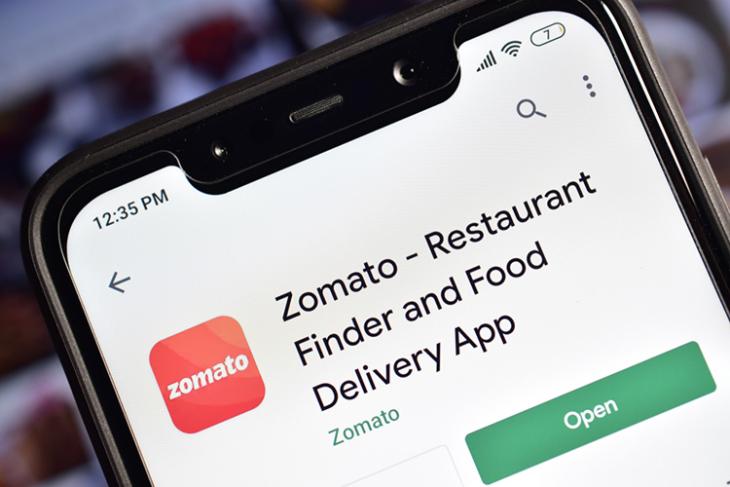 Zomato recently started grocery deliveries in wake of the coronavirus pandemic and now, the company is reportedly planning to deliver alcohol. As per an unpublished document submitted to the International Spirits and Wines Association of India (ISWAI) obtained by Reuters, the move is to deter the unusual crowd in liquor shops.

For the uninitiated, liquor shops were closed on the 25th of March along with other non-essential shops as India entered a nationwide lockdown. Alcohol stores in some states were re-opened this week which resulted in an unprecedented demand and people ended up forming queues outside stores to purchase and stock alcohol.

As a step to control this, Mumbai revoked alcohol sales permissions a couple of days back, while the Delhi government started levying a whopping 70 percent “special corona fee” in addition to the retail prices.

Deliveries of alcohol are not legally allowed in India and that’s exactly what Zomato wants to change. “We believe that a technology-enabled home delivery based solution can promote responsible consumption of alcohol,” wrote Mohit Gupta, Zomato’s CEO for food delivery.

The company reportedly plans to bring the service in areas that are “relatively less affected by COVID-19”. According to Reuters, the document was submitted to ISWAI in mid-April.

ISWAI’s executive chairman Amrit Kiran had a positive response to the proposal, saying “It is imperative they (states) reduce the load on the retail counter … by encouraging home delivery.”

It is worth noting that this is not the first time a delivery service has pitched the idea of delivering alcohol. In fact, hyperlocal delivery platform Dunzo previously had an alcohol delivery service, which had to be shut down due to regulatory issues.