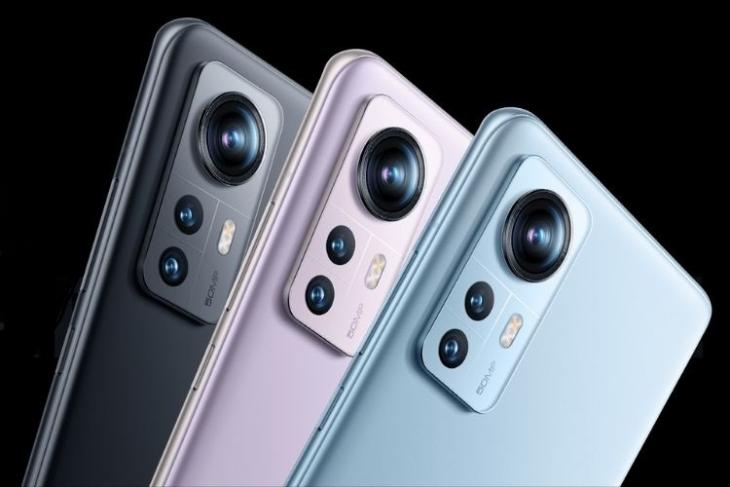 A report by 91Mobiles suggests that the Xiaomi 12X is confirmed to launch in India soon. This contradicts a previous rumor, which suggested that the phone won’t make it to India. However, we don’t have details on the exact launch date. It is likely to launch in the first half of 2022, though.

Apart from this, the source has revealed details on the RAM+storage variants, the possible color options, and the price of the Xiaomi 12X in India. It is revealed that the smartphone will launch in two configurations — 8GB+128GB and 8GB+256GB. It is further expected to be available in purple, blue, and gray color options.

As for the price, the Xiaomi 12X is most likely to fall under Rs 40,000 to compete with the likes of the OnePlus Nord 2, the Realme GT 5G, and more in India.

For those who don’t know, the Xiaomi 12X comes with a design similar to the Xiaomi 12. You will find a rectangular rear camera with one big camera housing and two small ones, and a punch-hole screen. You have a 6.28-inch Full-HD+ AMOLED panel onboard. It supports a 120Hz refresh rate, a touch sampling rate of 480Hz, a peak brightness of 1100 nits, Dolby Vision, HDR10+, and a layer of Gorilla Glass Victus.

In China, the phone gets up to 12GB of RAM and up to 256GB of storage. Camera-wise, there is a 50MP Sony IMX766 main camera, a 13MP ultra-wide camera, and a 5MP macro camera onboard. You also get a 32MP selfie camera. The phone is equipped with a 4,500mAh battery with support for 67W fast charging and runs Android 12-based MIUI 13 out-of-the-box. It remains to be seen whether or not the Xiaomi 12X will come to India with the new MIUI iteration or not.

Additionally, there’s support for 5G, multifunctional NFC, HARMAN Kardon audio, and more. So, are you excited about the launch of this premium mid-range flagship from Xiaomi in India? Let us know in the comments below.