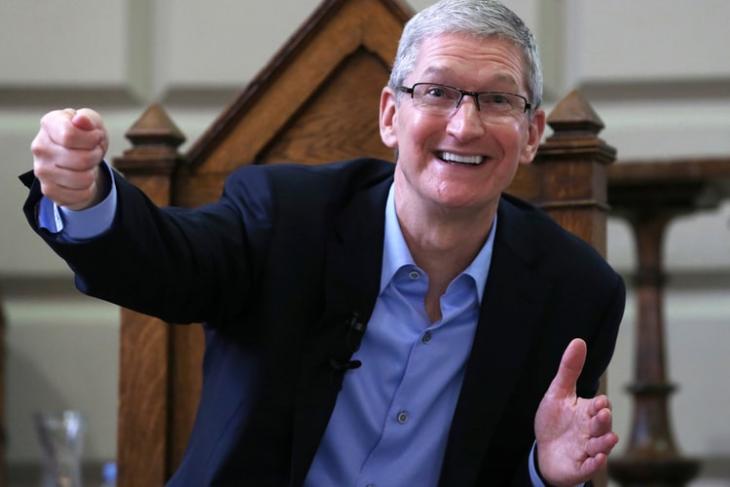 Apple usually remains tight-lipped about its unreleased products to build up the anticipation before a launch. However, information about the company’s internal matters has leaked to the press more often than not. So recently, Tim Cook reportedly said that employees who leak confidential memos of the company do not belong in Apple. Ironically, this information surfaced on the internet, thanks to yet another leaked email!

Earlier this month, Apple CEO Tim Cook announced that the Cupertino giant would require frequent testing for unvaccinated employees during an internal employee meeting. Moreover, Cook also reportedly said that he is looking forward to moving ahead of the Apple vs Epic lawsuit in the coming days.

While the above information was supposed to remain within the company, unfortunately for Apple, they were leaked to The Verge not long after the meeting. So now, citing the leak situation in Apple, Tim Cook reportedly sent out an email to the employees, saying that “people who leak confidential information do not belong here [in Apple].” However, the email that Cook sent to the employees also leaked, which is pretty ironic.

In the email, Cook said that the company is “doing everything in [our] power” to identify the leakers. He also mentioned that the leakers “constitute a small number of people” and those who leak the internal information do not belong in the company. You can check out the full transcript of Cook’s email in Verge’s recent report.