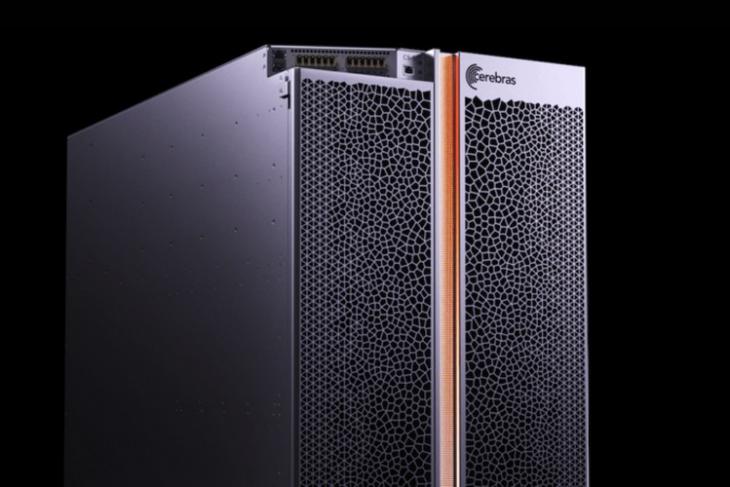 As we are moving towards the future, computer companies are making their chipsets more and more powerful. For instance, Apple’s latest M1 chip has 16 billion transistors and is crazy fast compared to other SoCs like Intel’s i9 chips. However, no matter how much fast Apple’s new computer chips are, I am sure these cannot simulate the future “faster than the laws of physics”. Well, it turns out there actually is one supercomputer chip that can perform the aforementioned task.

Dubbed as the Cerebras CS-1 chip, this 462 sq cm chipset is currently the biggest chip in the world, containing around 1.2 trillion transistors. That is a 75000% increase in the number of transistors when compared to Apple’s latest SoC.

It is termed as “the world’s most powerful AI-compute system” and was developed for the US Department of Energy by the organization’s Energy Technology Laboratory. So recently, the researchers put the Cerebras CS-1 to test by simulating combustion within a powerplant.

They fed all the necessary data about the current operating conditions of the powerplant to the supercomputer. Then, the researchers waited for its 1.2 trillion transistors to analyze the data and simulate the future condition of the powerplant.

The Cerebras CS-1 took over a million variables, including 3D air movement and fluctuating temperatures, and analyzed them to show the possible future of the powerplant faster than in real-time.

“The CS-1 is the first-ever system to demonstrate sufficient performance to simulate over a million fluid cells faster than real-time. This means that when the CS-1 is used to simulate a power plant based on data about its present operating conditions, it can tell you what is going to happen in the future faster than the laws of physics produce that same result.”, read a blog post by the researchers.

Moving into the future, the Cerebras team is planning to release a second-generation CS chip that will contain 2.6 trillion transistors. Until then, they will be using the existing CS-1 chip to train neural networks and simulate advanced simulations of real-world scenarios.