Skip to content
Home News Qualcomm’s Snapdragon 865 Chips to Be Manufactured by TSMC, Not Samsung 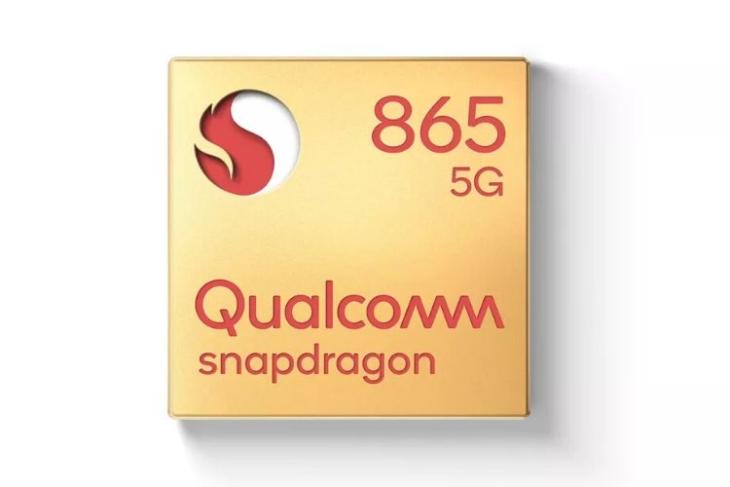 Well-known American chipmaker Qualcomm has reportedly made a last-minute decision to go with TSMC (Taiwan Semiconductor Manufacturing Company) instead of Samsung to manufacture its next-gen flagship Snapdragon 865 chipset.

According to Business Korea report, Qualcomm made the decision to refrain from using Samsung Electronics’ foundry because it was concerned about sharing its chip-related intellectual properties with the South Korean company.

As explained in the report, commercial manufacturing of ICs and processors require the fabless and foundry companies to collaborate and share sensitive intellectual property, including detailed chip designs and more. That being the case, the US chip major is said to have been worried about handing over the Snapdragon 865 details to Samsung because of the latter’s growing clout in the semiconductor market. Samsung has already become the world’s third-largest mobile chipmaker with its in-house Exynos SoCs.

The report, however, claims that Qualcomm still intends to hand over the task of producing the Snapdragon 765 and 765G 5G chipsets to Samsung. Given that these are mid-range chipsets, Qualcomm believes it will be less of a risk to hand over its designs to Samsung engineers as they lack much of the premium technology found in the Snapdragon 865.

On its part, Samsung recently stopped work on the development of custom CPU cores for its Exynos mobile processors, deciding instead to focus on GPUs (graphics processing units) and NPUs (neural processing units). This means the Mongoose M5 Cores in Samsung’s recently-announced Exynos 990 5G integrated chipset will be the company’s last custom CPU cores before it switches over to reference designs from ARM.