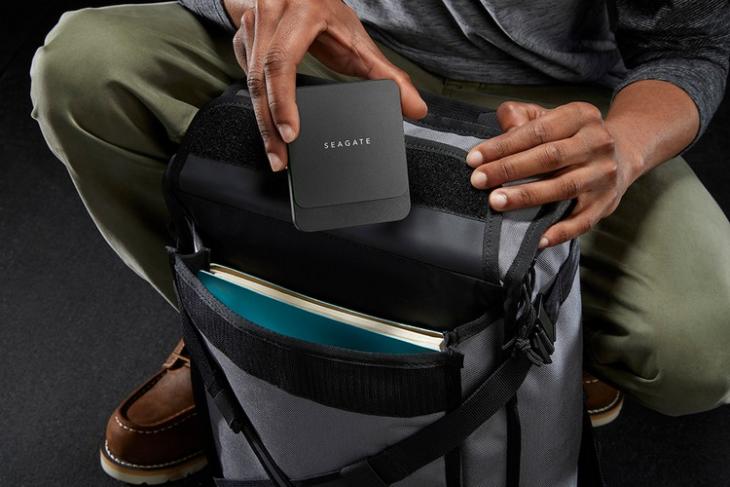 After developing the first 5.25-inch hard-disk drive (HDD) back in 1980, Seagate has come a long way in the computer industry. Now, the company sells internal, external, and portable storage drives and competes with giants like Micron Technology, Western Digital (WD), and Samsung. Recently, Seagate announced that it has shipped over 3 Zettabytes (ZB) of data storage products since its inception.

This is a significant milestone that the data storage giant achieved after operating for over 42 years. It crossed the 1 Zettabyte milestone back in 2014, which was 36 years after its inception. However, the company reached the 2 zettabytes milestone only after 4 years. But here comes the most surprising number, the company has announced that it has surpassed the 3 zettabyte milestone in March 2021. It took Seagate only 2 years to sell the next zettabyte of storage products. 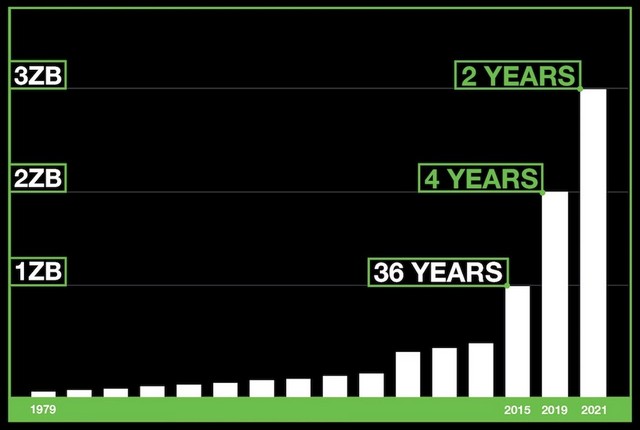 How Much is 3ZB of Storage?

Now, as you can tell, 3ZB of storage is much more than you can ever imagine. To give you an idea, you can store 1.5 quadrillion selfies, or 30 billion 4K movies, or 7.5 trillion MP3 songs in 3ZB of storage. However, if you look at it from a macro level, it is not that much storage! 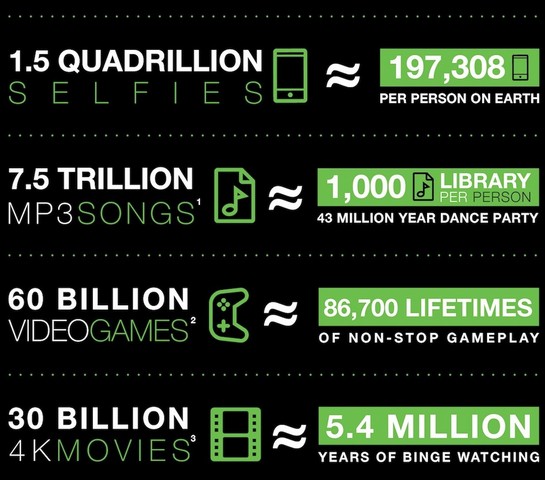 A recent International Data Corporation (IDC) report estimated that the sum of global data generated by 2025 will exponentially accelerate to 175 zettabytes. This is 58 times more than the amount of data storage shipped by the company to date.

Besides, with more and more “smart” things around us, Seagate says that more data is being generated in a single hour than what was being generated in an entire year about 20 years ago. Today, a single self-driving car produces up to 32 terabytes (TB) of data in a day, and Seagate estimates that a smart city can generate up to 2.5 petabytes (PB) worth of day in one day. Well, 3 zettabytes does not seem like a big number now, does it?

Moreover, as per IDC, companies, and enterprises, on average, only use 32% of the data for their day-to-day operations. The rest 68% data simply sits and hogs the digital storage space.

So to keep up with the rapid pace of data creation in today’s world, Seagate states that it will continue to innovate storage solutions for clients and consumers. In addition, the company claims to improve its open standards-based storage system and software and its Lyve edge-to-cloud mass storage platform. This aims to help companies and enterprises cut the cost and complications of managing data at scale.