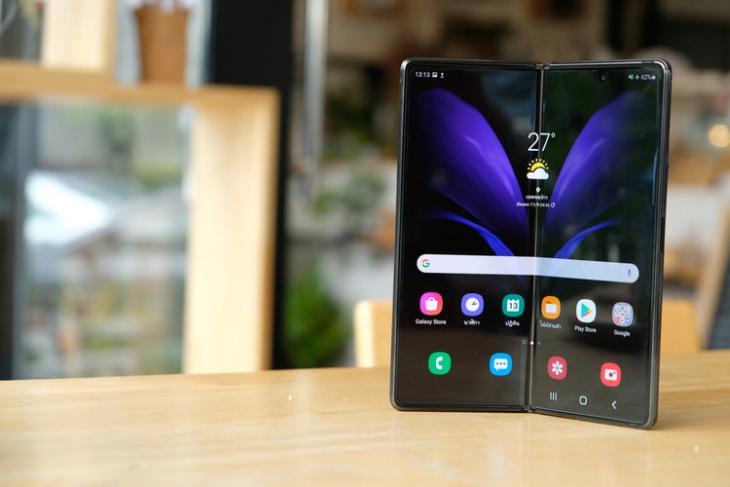 Apart from launching the high-end Galaxy S22 series, Samsung is also expected to introduce new foldable phones, possibly called the Galaxy Fold 4 and the Galaxy Flip 4. Rumors regarding the two foldable phones have been rife and the latest piece of information tells about the chipset powering them.

Renowned leakster Ice Universe has shared that the upcoming Galaxy Fold 4 and the Galaxy Flip 4 will be powered by the unannounced Snapdragon 8 Gen 1+ SoC. It is expected to be an upgraded variant of the Snapdragon 8 Gen 1 and come with performance upgrades.

The chipset, which is said to have the SM8475 model number, is expected to be based on TSMC’s 4nm process tech. The Snapdragon 8 Gen 1 is based on Samsung’s 4nm fabrication process.

However, it was recently suggested that the Snapdragon 8 Gen 1+ launch has been delayed to the second half of 2022 due to the ongoing lockdown in China. And if Samsung intends to launch its next-gen foldable phones in a couple of months, then there are chances that this information may prove wrong.

That said, there’s no confirmation regarding the said delay or the fact that Samsung will use the Snapdragon 8 Gen 1+ chipset for its new foldable. Hence, it’s best to take these details with a grain of salt.

Since details are rather vague at the moment, it’s best to wait for official details to arrive to get a better idea of the upcoming Galaxy Z Fold 4 and the Galaxy Z Flip 4. We will keep you posted on the details. So, stay tuned!

Here’s How Much the Samsung Galaxy Z Fold 4, Z Flip 4 Will Cost You in India