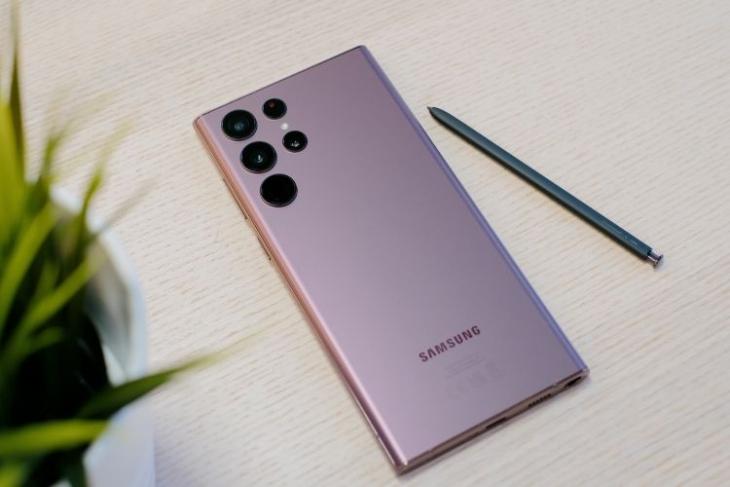 Samsung introduced a major change when it launched the Galaxy S22 series with the Snapdragon 8 Gen 1 in regions (like India) it usually serves the Exynos power. This change will further continue as it has now been confirmed that the upcoming Galaxy S23 series will only be powered by a Snapdragon chipset, thus, ditching the Exynos SoCs.

This change is a result of a multi-year agreement between Samsung and Qualcomm, which will come into effect in 2023. It will be applicable to future Samsung Galaxy premium products, starting with the Galaxy S23 series that will launch in early 2023. It will also be extended to PCs, tablets, extended reality, and more.

Qualcomm’s President and Chief Executive Officer Cristiano Amon, at the company’s recent earnings call, has also revealed that it has entered a seven-year extension of our patent license agreement with Samsung, which will be for 3G, 4G, 5G, and even 6G technologies.

In a response to an analyst, Amon, said, “The way you should think about it is Snapdragon will power their Galaxy product line, their Galaxy flagship products. And what I can say at this point is we were 75% on Galaxy S22 before the agreement. You should be thinking about we’re going to be much better than that on Galaxy S23 and beyond.“

This news is expected to be happy for many who always wanted a Galaxy S phone with a Snapdragon chipset, which wasn’t the case in India and many more regions. The phones are expected to be more efficient and performance-centric than the ones with the Exynos SoCs.

You should know that Samsung is still planning on releasing the new Exynos 2300 chipset but it remains to be seen how this is utilized by the company! So, what do you think about this new development? Let us know your thoughts in the comments below.