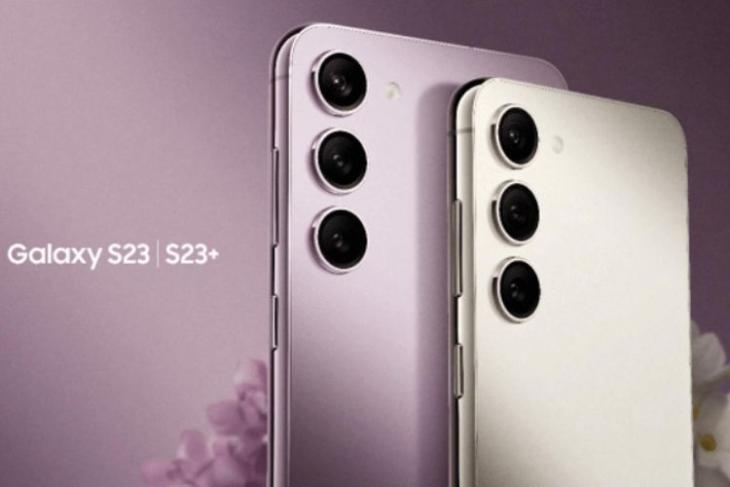 Samsung is all set to launch the highly anticipated Galaxy S23 series on February 1 but it feels like we already know the phones, thanks to the plethora of leaks that have appeared in the past. And now, the final nail in the coffin is the price leak, which appears to be nothing surprising. Have a look at what to expect.

The S23 phones are expected to come in two RAM+Storage configurations, 8GB+256GB and 8GB+512GB. The color options have also been mentioned. The Galaxy S23, the S23+, and the S23 Ultra are said to come in Phantom Black, Cream, Lavender, and Green colors.

Talking about the specs, we already know that the S23 series will be powered by the slightly modified Snapdragon 8 Gen 2 chipset. As per a previously leaked spec sheet (1,2), the Galaxy S23 will get a 6.1-inch 120Hz Dynamic AMOLED display, triple rear cameras (50MP, 12MP, 10MP), a 10MP front camera, a 3,900mAh battery with 25W fast charging, an in-display fingerprint scanner, and Android 13-based One UI 5.0, among other things.

The design should be similar to the S22 lineup but will see the departure of the Contour Cut design. Now, it remains to be seen what all becomes true and for this, we will have to wait until the February 1 Galaxy Unpacked event. Stay tuned for the event coverage and do share your thoughts on the Galaxy S23 leaked price in the comments below.