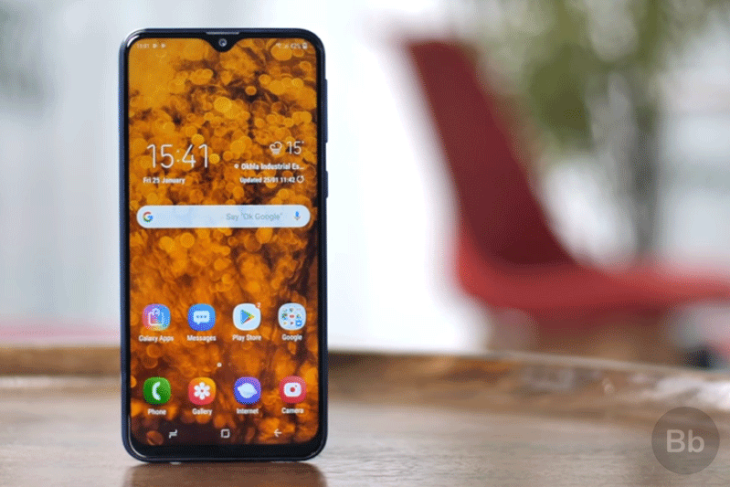 Mere days after the Galaxy S10 received the Android 10-based OneUI 2.0 update in India, Samsung has reportedly started rolling out the Android 10 update to Galaxy M20 and M30 budget smartphones in the country. This rollout is well in advance of the official roadmap, which stated that the devices were only supposed to receive the update in January 2020.

According to SamMobile, the update comes with version number M205FDDU3CSL4 and M305FDDU3CSL4 for the Galaxy M20 and M30 respectively. This update weighs in at around 1.2GB and brings along the December 2019 security patch for both devices.

As is the case with most OTA updates, this one is also likely being rolled out in batches, which means you might have to wait a while to receive the update on your device. You’ll automatically receive a notification once it’s available, but you can check for it manually. Simply go over to “Settings > Software Update” and check for updates.

Do note that the update is believed to be rolling out only in India for now, but it’s only a matter of time before it’s available for all Galaxy M20 and M30 owners around the world.

Samsung recently published an Android 10 update timeline that suggested the company will not begin rolling out the stable version of the software before January 2020. In the following days and in the face of scathing criticism from the users across the world, the company confirmed the same time-frame for India and the UK. This led to more ridicule from customers in these regions.

According to the official timeline, dozens of Samsung phones, from flagships such as the Galaxy Note 10 to entry-level devices like the Galaxy J6, will all receive Android 10. The Galaxy S10 has already received the new update and now that the company has started rolling it out to budget devices, it looks like you could receive it on your Galaxy handset sooner than expected.