Skip to content
Home News Samsung Galaxy F23 to Launch in India in March; to Be Priced Under Rs 20,000 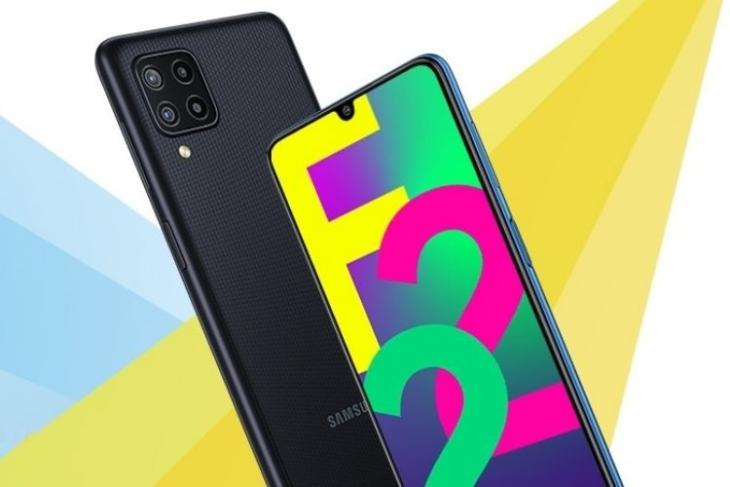 After launching the flagship Galaxy S22 series in India recently, Samsung is now looking to cater to the budget segment with the launch of a new Galaxy F-series smartphone, allegedly the Galaxy F23, in the country. According to a recent report, the launch can take place later this month. Let’s take a look at the details.

In a recent report, 91Mobiles cites an industry source, who mentioned that Samsung will launch a new Galaxy F phone in India during the second week of March. While the device’s name hasn’t been mentioned, we expect it to be the Galaxy F23, considering it was recently spotted on Samsung India’s official website.

The report also reveals that the device could be priced under Rs 20,000, much like most of the Galaxy F smartphones in India. The Samsung Galaxy F23 will be the successor to last year’s Galaxy F22 and the first Galaxy F-series device to launch in India in 2022.

Coming to the key specs and features of the Galaxy F23, not much is known as of now. However, according to reports, the smartphone will support 5G and a 6.4-inch AMOLED display with a 120Hz refresh rate, as opposed to the F22’s 90Hz screen.

Under the hood, the Galaxy F23 could be powered by the Snapdragon 765G SoC, which is a decent mid-range 5G chipset but feels obsolete in 2022. A Geekbench listing reportedly revealed that the chipset could be paired with at least 6GB of RAM. Furthermore, there will reportedly be a 5,000mAh battery, which would be a downgrade from the 6,000mAh battery on the Galaxy F22.

As for the cameras, the device is said to have a 48MP rear cameras (much like its predecessor) and a 13MP selfie shooter. It is expected to run Android 12-based One UI 4.0 out-of-the-box.

Now, it is worth mentioning that none of the above-mentioned information has been confirmed by Samsung. Hence, we suggest you take these details with a grain of salt. We expect the company to reveal details about the Galaxy F23 soon. So, stay tuned for further updates.