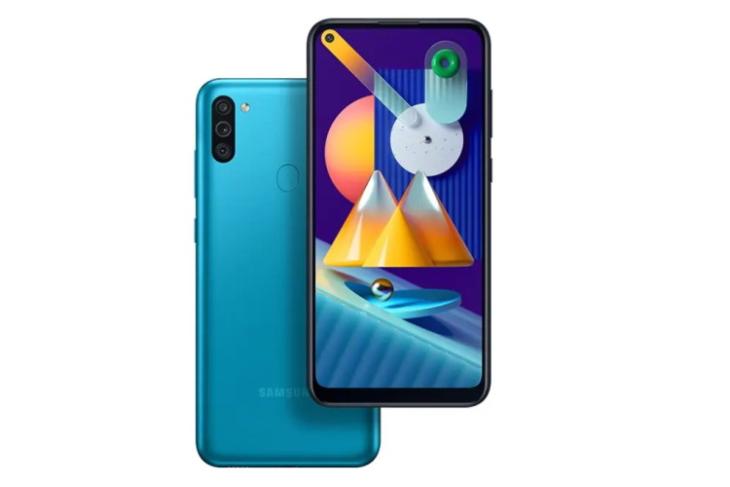 Putting an end to the stream of leaks, Samsung today added two new phones to the expansive M-series in India. The Korean phone maker debuted the Galaxy M01 and Galaxy M11, two new budget phones in the lineup, in the country today. Both of the phones are powered by a Snapdragon chipset, feature an IPS display, multi-camera setups, and more.

The Galaxy M01 is the lower-specced among the two new phones. It includes a 5.71-inch HD+ TFT LCD display with a waterdrop notch and 19.5:9 aspect ratio. The Snapdragon 439 chipset, coupled with 3GB RAM and 32GB storage, runs the show under the hood. It is possible to expand the storage up to 512GB via a microSD card. 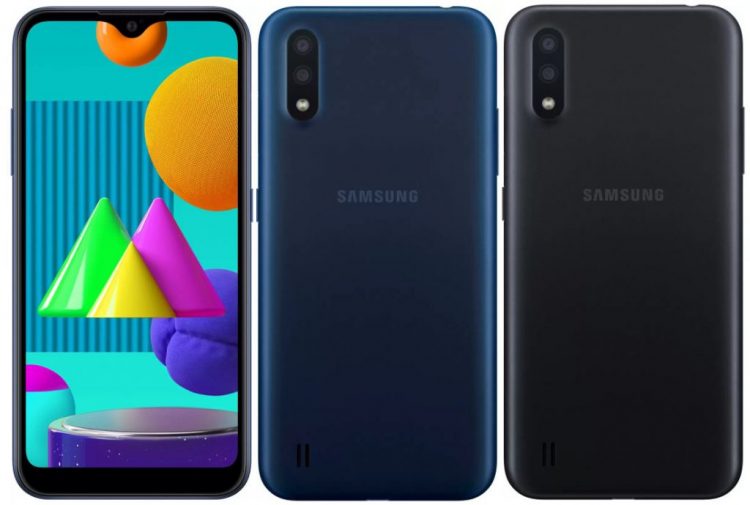 Finally, the device includes a 4,000mAh battery pack and does not support fast charging. Also, it comes with the older microUSB port as opposed to the USB Type-C port. Galaxy M01 runs Android 10-based OneUI 2.0 out-of-the-box. 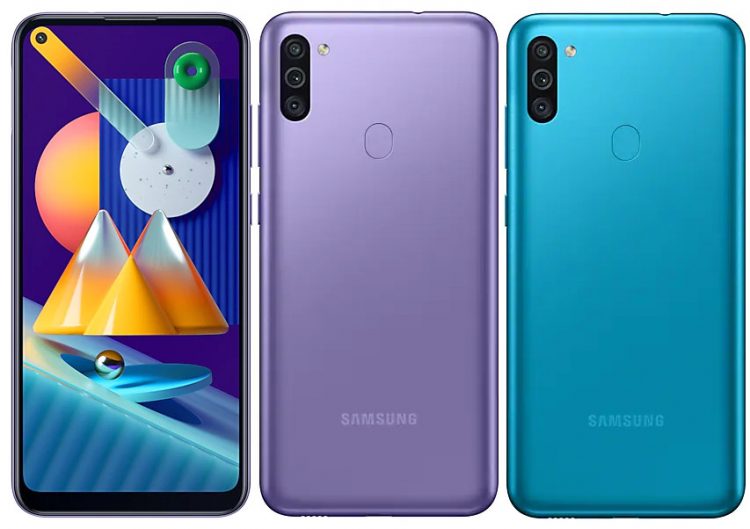 Both phones feature a polycarbonate build because of the budget price tag. Galaxy M11, when compared to the aforementioned, boasts a more modern design with a punch-hole camera cutout on the front. It includes a 6.4-inch HD+ IPS TFT display with a 19.5:9 aspect ratio and 1560 x 720 resolution.

Galaxy M11 is powered by the Snapdragon 450 chipset, coupled with up to 4GB RAM and 64GB of storage. It runs Android 10-based OneUI 2.0 out-of-the-box. You will also find a massive 5,000mAh battery pack with 15W fast-charging aboard this device. It includes a USB Type-C port, a 3.5mm audio jack, and all essential connectivity features.

Galaxy M01 comes in a single 4GB+32GB variant that has been priced at Rs. 8,999 in India. It will be available in three color variants – Black, Blue, and Red.

Both the phones have gone on sale via Amazon, Flipkart, Samsung’s online store, and other offline stores across India starting today.